AppleInsider
Posted: December 8, 2020 6:17PM
in iOS edited December 2020
Apple is now on its fourth round of developer betas for most of its operating systems, with new release candidate builds of iOS 14.3, iPadOS 14.3, tvOS 14.3, and watchOS 7.2 available for testing. 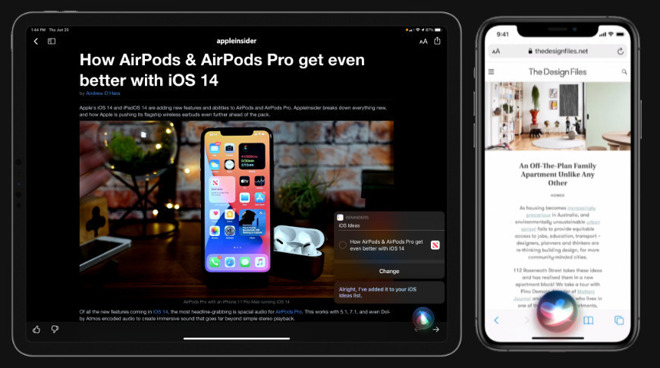 Apple issued its third round of betas on December 2 for iOS, iPadOS, tvOS, and watchOS. 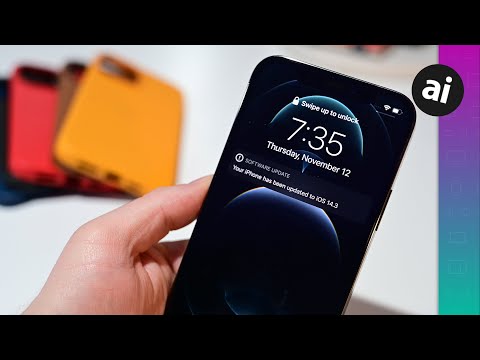 So far, the betas for iOS 14.3 have introduced support for Apple ProRAW, a new image format that combines the benefits of shooting photographs in RAW with that of computational photography. The Find My app had a new video revealing an updated pairing interface, along with a glyph seemingly representing headphones like AirPods Studio.

For HomeKit, there were changes to how it managed the updates of accessories within the smart home network. Items such as App Clips, the Health app gaining cardio fitness categories, Shortcut wallpaper changes, and updates to default search options have also been discovered.