AppleInsider
Posted: December 8, 2020 10:42PM
in General Discussion
Apple wants a "Fortnite" court case in Australia thrown out because Epic Games had promised to settle disputes exclusively in the U.S. 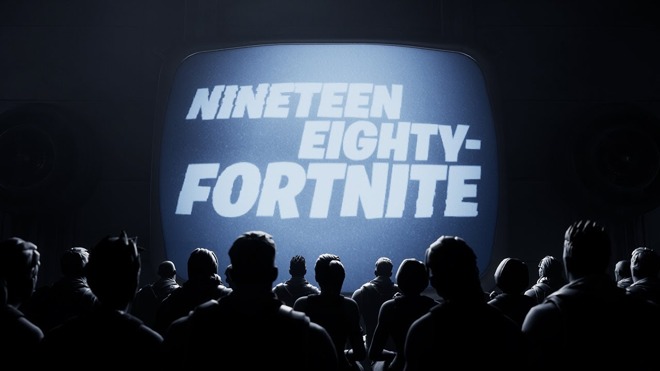 Back in November, Epic Games filed a claim in the Australian Federal Court's NSW registry that accused Apple of using its alleged App Store monopoly to breach antitrust regulations.

During the case's first hearing on Tuesday, Apple argued that Epic Games had contractually promised to settle any disputes or litigation with the Cupertino tech giant in the U.S. District Court for the Northern District of California. As such, it asked for the case to be tossed out, the Australian Associated Press reported.

The two companies are currently embroiled in a legal dispute in the U.S. after the "Fortnite" maker baited Apple into removing the popular battle royale game from the App Store. Epic immediately filed a prepared lawsuit against Apple shortly after.

In October, a U.S. District Court judge refused to order Apple to reinstate "Fortnite" to the App Store, but did issue an order preventing Apple from taking action against Epic Games' Unreal Engine.