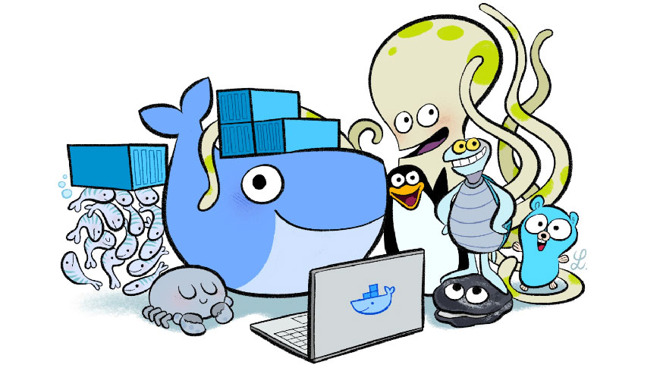 Docker Desktop is restricted to members of the developer preview program, which as of today is open to all comers. Previously, the program was invite only, though that restriction was lifted with today's announcement that the company's "Stable" and "Edge" software distribution channels will be combined into a single release stream.

Also announced is a change to software updates that, beginning with Docker Desktop 3.0, will be provided as small-size deltas that are downloaded in the background.

Developers have been awaiting an M1-compatible Docker release since Apple unveiled the first Apple Silicon Macs in November. The software company in a blog post last month said it was working on a solution that involved adaptations for Apple's new hypervisor framework. Docker was also waiting for Go and Electron, software on which the service relies, to make similar changes.