AppleInsider
Posted: December 14, 2020 1:58PM
in General Discussion
Apple continues to rank highly on Drucker's best-managed company list, rising from third- to second-best in the last year, second to only Microsoft. 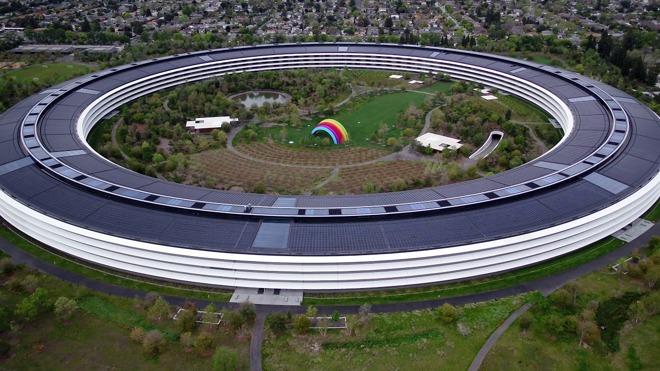 The Cupertino tech giant has consistently performed well in the ratings in the past several years; they took the top spot in 2018, second in 2017, and third in 2019. This year, Apple had also ranked highly in MBLM's "brand intimacy," study.

The main components that each company was rated on were as follows: customer satisfaction, employee engagement and development, innovation, social responsibility, and financial strength.

Microsoft took first place, an impressive climb considering they were ranked seventh in 2017. Drucker researchers point out that Microsoft's ability to invest and develop in cloud computing helped the company stand out this year.

The Wall Street Journal notes that the coronavirus played a major role in who did well and who didn't.

Companies like Microsoft and Apple were considerably more prepared to handle the crisis -- primarily by successfully allowing staff to work from home -- than companies like Amazon and Facebook were.