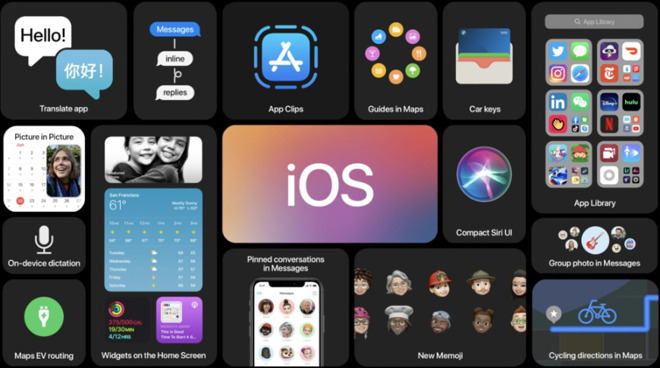 The first developer beta of iOS 14.4, iPadOS 14.4, tvOS 14.4, and watchOS 7.3 doesn't have any notes on new features or improvements. Features will likely be discovered as developers begin to crawl through the released software.