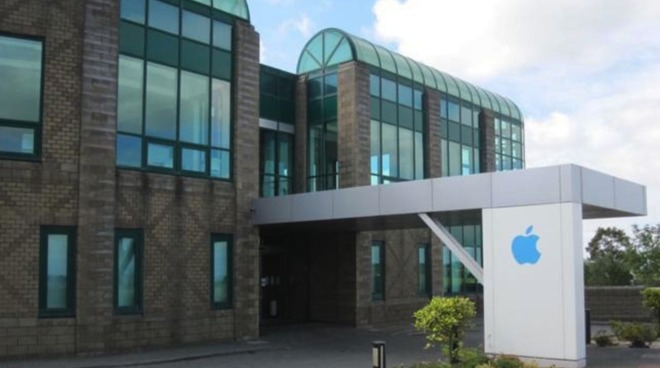 Apple is already Cork's largest employer with over 6,000 workers at its locations in the city. Apple recently celebrated its 40th year in Cork, having moved in in 1980 with only 60 employees.

Apple reportedly was seeking out a new office space in early 2020, but had to stop when the coronavirus moved everyone home and changed the "work from home" mentality at Apple. Real estate insiders in Ireland claim that Apple will continue to seek expansion into 2021, and it is eyeing 100,000 square feet in Cork's docklands.

Apple has already invested a great deal of money into its developments. Nearly $270 million was invested in Apple's Hollyhill HQ in recent years which aided the addition of 1,400 extra staff. The Irish Examiner notes that Apple isn't the only one in the market for new real estate, as Amazon seeks up to 100,000 square feet for 1,000 new employees as well.

It seems the two rival companies will have their pick over location, however, as Cork has been expanding its business developments. There are over 1 million square feet of available real estate waiting to be bought by eager tech companies.

Apple has not made any comment on its intent to expand in Ireland, nor has it altered its request for 100,000 square feet since the pandemic began. It is unknown if Apple will need more or less space given the shift to work from home and other coronavirus-related changes.