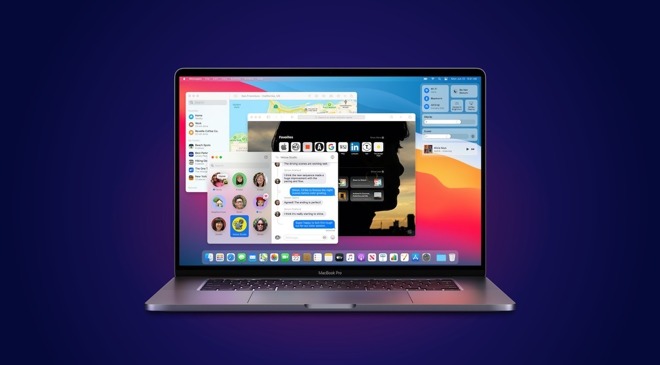 As noted by microMDM, the issue surfaced after the release of macOS Big Sur version 11.1. There were widespread reports of system administrators not being able to see the software update, or not being able to download and install it.

Apparently, the cause of the issue is the fact that macOS 11.0.1 and macOS 11.1 hosts are requesting that update servers send over macOS 11.0.1 instead of the next available software update. Because of that, the server rejects the request because a machine already has 11.0.1 installed.

This specific bug appears to be tied to MDM enrollment profiles. Both MicroMDM and other system administrators have corroborated this.

As such, removing the MDM profile should fix the issue. Of course, that's not always an option for certain MDM deployments.

Although it appears that a restart could mitigate the issue, there could still be problems with downloading the update since the "condition that made it fail to down the first time can be triggered again."

Fixing the situation is also made worse by the fact that Apple has stopped providing standalone installers for macOS software updates with Big Sur. Because of that, there's no option to manually update to the new version of Big Sur. Updates must come from Apple's servers.

Other problems include the fact that Apple Silicon kills the option for third party processes to script a software update command.

At this point, Apple is undoubtedly aware of the issue here. Because of that, it's likely that a fix for the problem will arrive in macOS 11.2.