AppleInsider
Posted: December 19, 2020 3:00PM
in iPod + iTunes + AppleTV edited December 2020
Production for the Apple TV drama "The Morning Show" endured a COVID-19 scare that could have stopped production, after a member of the crew allegedly received a false-positive result for a coronavirus test. 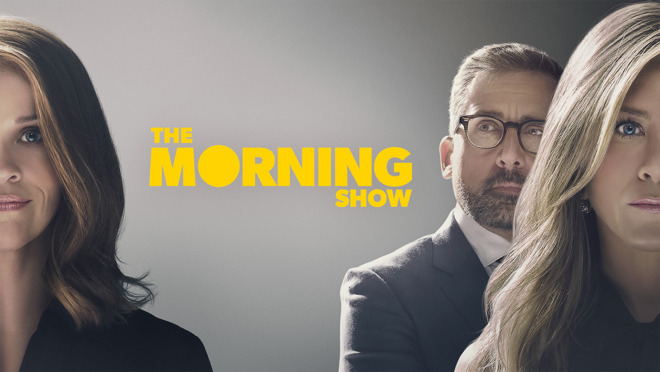 A night shoot for "The Morning Show" was set to take place on Thursday in Culver City, CA., but was supposedly pulled due to a staff member tested positive for COVID-19. The shoot was part of the second season of the Emmy award-winning show, and risked completely shutting down production altogether.

According to sources of E! News, the shoot was pulled in caution, with those who were in contact with the crew member made to go into self isolation until a second round of tests took place on Friday. In that second round, the crew member in question received a negative result, suggesting the first was a false-positive.

For production, the false-positive delayed at least one shoot, which can be more easily rearranged than a full production delay. The show had already paused production until October due to COVID-19.

"The Morning Show" is not the only Apple TV+ program to have been affected by COVID-19. "Foundation" and "Invasion" have both endured delays in production, while a COVID outbreak on the set of "Mythic Quest" has caused a rift between crew members and producers.