AppleInsider
Posted: December 19, 2020 4:10PM
in iPod + iTunes + AppleTV
A second "Conversations with a Real Spy" promoting the Apple TV series "Tehran" has covered the use of fear in espionage, with a former spy explaining how fear management and the potential chance of being caught drives an operative through a task. 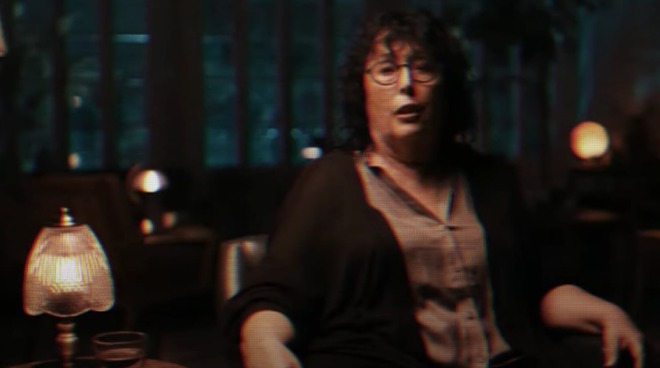 In promoting the thriller "Tehran" on Apple TV+, Apple has released a series of videos to its Apple TV YouTube channel titled "Conversations with a Real Spy," explaining what it is like to perform real-life espionage. The first video covered the tradecraft, while a new second video released on Friday delved into fear.

Former spy Orna Klein explained that fear wasn't something used as a weapon against someone, but was an element of the job that needed to be managed. While other tasks, such as hacking skills or impersonation, could be trained over time, the management of fear is a harder thing to deal with. 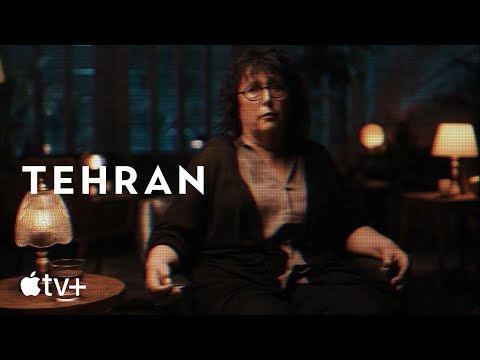 In some cases, fear had to be used, such as to work out where the dangers of the job were. Having a fear about contacts or the environment may make a spy pay closer attention to those elements, or to work harder to stay undercover.

"You must feel the fear, but you must continue doing what you do with that fear," said Klein. "If you're stopped by the fear, that means you're not suited for the job."

Starring Niv Sultan as lead character "Tamar," the show also features Shaun Toub and Navid Negahban, and was created and written by Moshe Zonder. Work on a second season of "Tehran" has started, though Apple has yet to officially confirm the show order.