AppleInsider
Posted: December 24, 2020 12:30PM
in General Discussion
Users of certain ultrawide and super-ultrawide external monitors are reporting that some resolutions are not available when used with an Apple Silicon M1 Mac, but Apple says that a fix is coming. 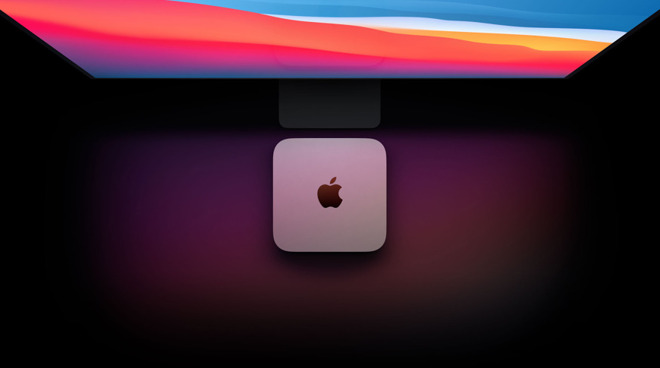 Apple Silicon Macs are having problems with ultrawide monitors

Apple's Apple Silicon M1-based Macs did change what external monitors are supported, but now an unknown number of users are reporting issues with limited resolution options.

Specifically, when either so-called ultrawide or super-ultrawide displays are connected to the new M1 Macs, macOS Big Sur does not offer the option to use certain resolutions. Such monitors are built to display a range of resolutions, but those are simply not listed in the System Preferences, Display pane.

"Apple is aware of this issue," says the company in a new support document, "and resolution is planned for a future macOS update."

The issue was first spotted by MacRumors. Apple has not confirmed when a fix will be released and adds only that "this document will be updated as more information becomes available." 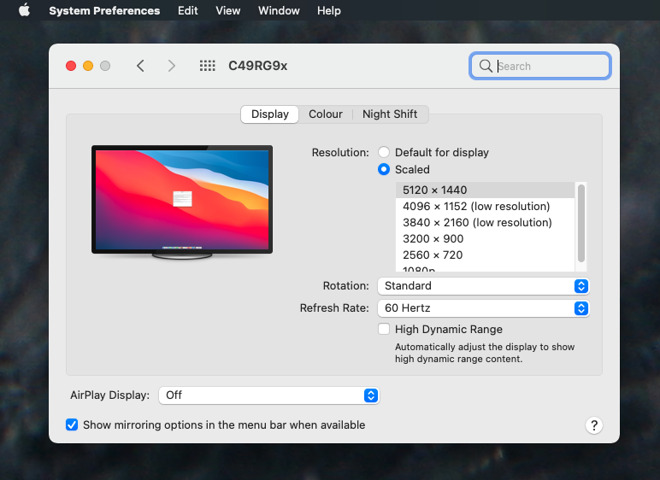 It's also not clear yet how widespread the problem is, nor whether it affects only certain brands of monitor. The new 13-inch MacBook Pro and M1-based MacBook Air, are both limited to supporting just one external monitor, down from multiple in their previous Intel versions.

The new Mac mini has a similar limitation with only one external display allowed via DisplayPort. However, it's possible to run a second monitor off the Mac mini via HDMI.