AppleInsider
Posted: December 28, 2020 3:20PM
in General Discussion edited December 2020
A hacker has found a new music source labeled "Apple" in Tesla software, indicating that Apple Music could be coming to the platform in a future update. 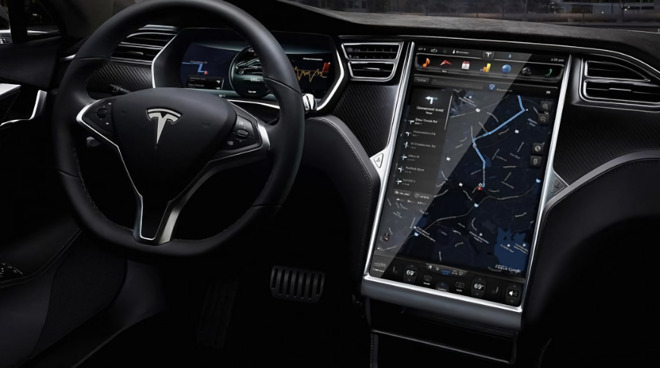 Tesla announced that it was working on new media services for its software platform during its Battery Day announcements. It indicated that Tidal music was coming, but said nothing about Apple Music.

After sleuthing the Tesla 2020.48.26 software update, hacker @greentheonly found references to Tidal and other sources like Apple Music in the software. The discovered placeholder only says "Apple" next to a radio icon, but could indicate official support is coming soon.

they's been working on it for quite some time
it's a bit of a stub now so who knows when it actually comes, the tidal is the next one I think because it actually started to get things populated. pic.twitter.com/du3TG1QYRX

Tesla North reports that Tidal will likely come first, as it has been officially announced and the discovered files are much further along than those relating to Apple's service.

Apple and Tesla have been at odds over the years despite having similar fan bases and tech-first strategies. The addition of Apple Music would be the first Apple-related service to make it to Tesla vehicles. Elon Musk has recently said that he approached Apple for a buyout, but was refused.