AppleInsider
Posted: January 13, 2021 8:49PM
in iOS
Now that Apple has released the second developer beta of iOS 14.4, we've downloaded it to see what changes Apple has in store when the update is finally released to the public. 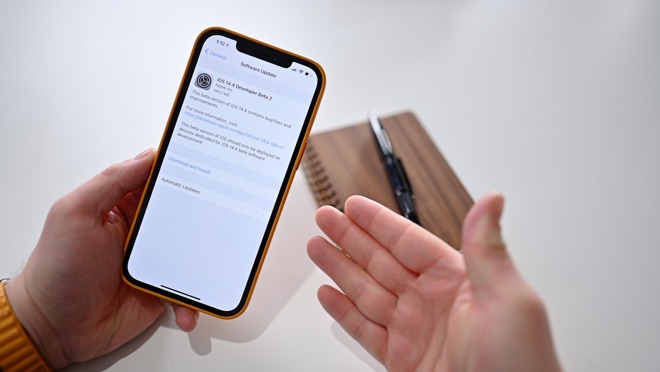 Despite the long gap between the first beta of iOS 14.4 and the second, not all that much has changed. 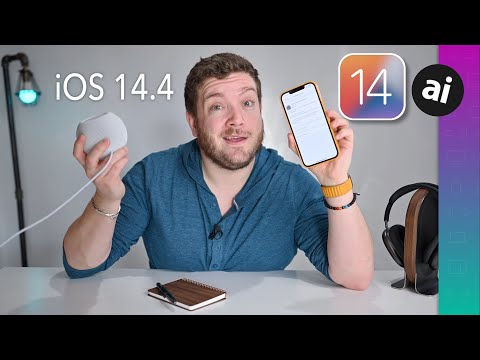 The most visible change is continued improvements to the updated HomePod mini handoff experience. This updated experience relies on the U1 ultra wideband chip found in the HomePod mini as well as recent iPhones. 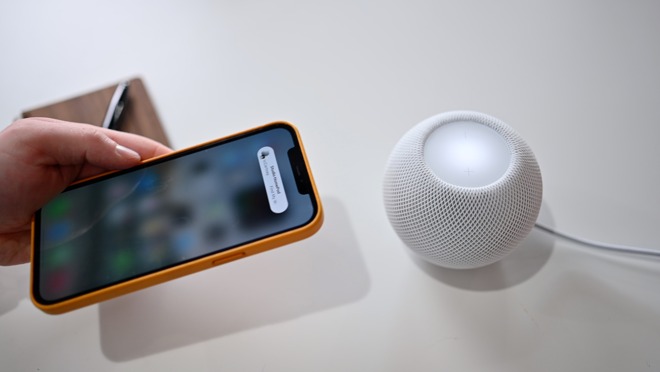 This improved experience has auditory, physical, and visual cues to signal the transfer of your audio from your phone to your HomePod mini and back again. This feature was present in the first beta, but it is much smoother in the beta versus the initial very buggy implementation. It was so buggy that it was hard to execute the procedure reliably, and iPhones would often freeze in the processor -- or not recognize the HomePod mini at all.

When handing audio back to your iPhone from the HomePod mini the "transfer to iPhone" button now works correctly whereas before it was simply a placeholder. 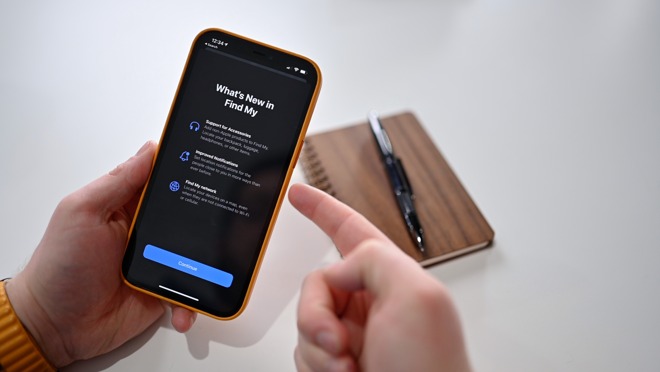 New splash screen in the Find My app

The other notable change is in the Find My app. After updating to the second beta of iOS 14.4, when launching the Find My a new splash screen appears that explains the new features of the app.

New features include support for third-party accessories, improved notifications for your friends and family, and the Find My Network which helps you locate lost items, even when not connected to Wi-Fi.

Belkin is the first to support the Find My app with the upcoming SoundForm Freedom True Wireless earbuds that were announced at CES 2021.

This all appears to be further paving the way for AirTags which are expected to arrive in the near future. Recently, a new URL schema was uncovered that would launch a new panel in the Find My app to use with compatible accessories. That though is supported back in iOS 14.3 as well.
Sign In or Register to comment.