AppleInsider
Posted: January 15, 2021 12:00PM
in iPod + iTunes + AppleTV
The series, returning for its second season on January 15, goes deeper into its strange mythology, but loses much of its compelling strength. 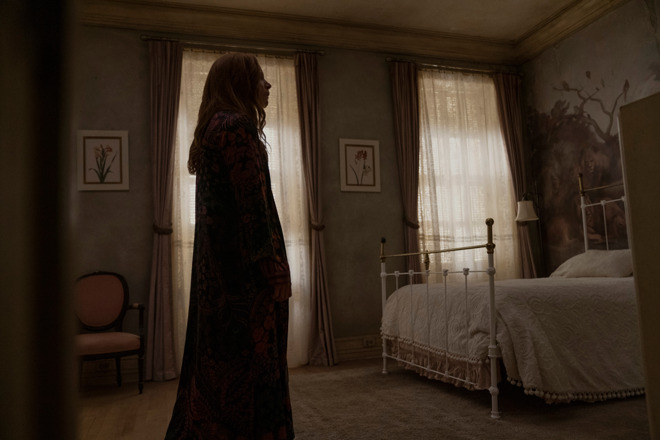 When Servant debuted on Apple TV+ in October of 2019, it had a fantastic hook. A couple named Dorothy and Sean (Toby Kebbell and Lauren Ambrose) recently suffered the tragic loss of their baby son, and are caring for a creepy-looking doll in his place.

Soon, they've hired a mysterious nanny (Nell Tiger Free) to care for the "baby"- who soon appears to emerge as their son, alive after all. At the periphery of the show are Dorothy's degenerate brother (Harry Potter actor Rupert Grint), as well as a weird backwoods cult, and the likelihood of supernatural explanations of the show's mysteries.

But the first season arguably got sillier as it went on. After taking its time in explaining what was happening, it tended to arrive at explanations that were both incomplete and somewhat underwhelming.

Now, Servant is back for a second season, returning before most of the shows that were available on Apple TV+ at launch. The show still looks great visually and has retained its creepiness factor. But from a plot standpoint, that silliness continues.

Baby, where did you go 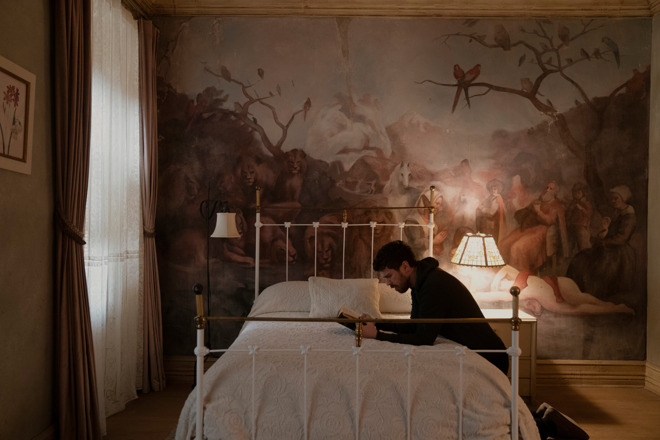 Servant, unlike most Apple shows, will debut only its first episode on January 15, with one to follow each Friday through March 19. The series picks up immediately after the end of Season 1.

Jericho, the live baby, is gone, while Leanne the nanny has disappeared as well, following the sudden appearance of the cult with which she's connected. The first episode has the couple, along with the police, a therapist, and Grint's character, trying to unravel the mystery.

It's clear that Ambrose's Dorothy still hasn't quite regained her sanity. And even after just the first episode, we're still left wondering what happened to baby Jericho, and what exactly the story was with doll-turned-baby in the first season.

Ambrose, as a woman in denial and trying to keep a grip on her sanity, remains the best part of the show, as the former Six Feet Under actress makes the most of a meaty role. Kebbell is less impressive, and his accent is somewhat iffy, as the British actor seems to be doing a New England lilt on some words when the character is supposed to be a Philadelphian.

As for the show's famous executive producer, he's credited as the director of the fourth episode, while his daughter, Ishana Night Shyamalan, directed two others in the new season. The show's creator, Tony Basgallop, remains the showrunner and has at least partial writing credits on most of the episodes. 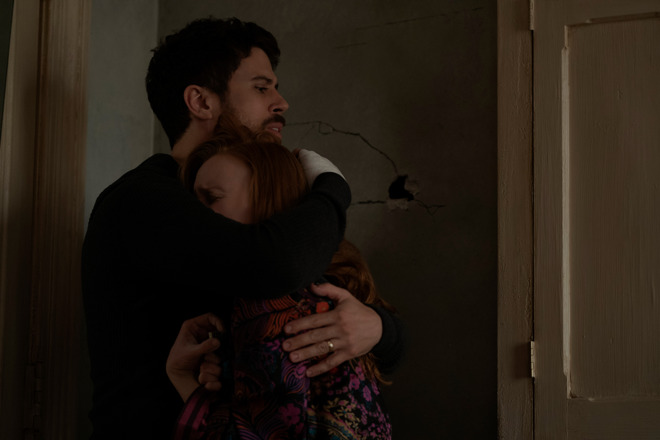 While streaming services don't face quite the same issue network TV has of airing new shows opposite one another, Servant is going to face some stiff competition. As Apple TV+ releases its first episode, so Disney+ will debut it's heavily promoted WandaVision.

That's perhaps the most high-profile Disney+ original series since The Mandalorian. And it comes out as this second season of Servant begins with a disappointing start.

The reason why Servant worked so well at the beginning was that it told a compelling small story that could have gone in any number of directions. From the first episode of season 2, it's now working on building an even more elaborate, wide-ranging mythology that just isn't very interesting.

Then since the series has been picked up for a third season, that mythology is going to be dragged out even further. Servant is a show that might have worked better as a limited series.