AppleInsider
Posted: January 25, 2021 10:09PM
in General Discussion edited January 26
Apple on Monday announced longtime hardware engineering chief, Dan Riccio, will transition to the role of vice president of engineering as he takes on a "new project" for the tech giant. 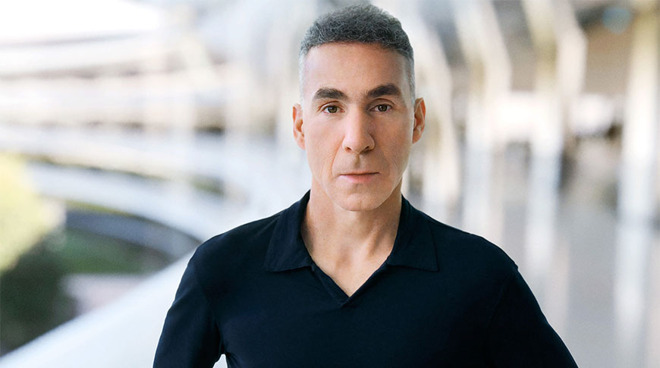 "Every innovation Dan has helped Apple bring to life has made us a better and more innovative company, and we're thrilled that he'll continue to be part of the team," Cook said. "John's deep expertise and wide breadth of experience make him a bold and visionary leader of our Hardware Engineering teams. I want to congratulate them both on these exciting new steps, and I'm looking forward to many more innovations they'll help bring to the world."

Riccio joined Apple in 1998 as vice president of Product Design and moved up the ranks to oversee the first iPad as VP of iPad Hardware Engineering in 2010. In 2012, Riccio and fellow executive Craig Federighi were promoted to the SVP status, the former replacing outgoing hardware chief Bob Mansfield as SVP of Hardware Engineering.

"Working at Apple has been the opportunity of a lifetime, spent making the world's best products with the most talented people you could imagine," Riccio said in a prepared statement. "After 23 years of leading our Product Design or Hardware Engineering teams -- culminating with our biggest and most ambitious product year ever -- it's the right time for a change. Next up, I'm looking forward to doing what I love most -- focusing all my time and energy at Apple on creating something new and wonderful that I couldn't be more excited about."

Riccio's transition to a VP role is oddly reminiscent of Mansfield's move in 2012. At the time, Mansfield was set to retire but agreed to stay on in a limited capacity to advise Cook on "future products." Four years later, Mansfield was reportedly tapped to lead the "Apple Car" project after its former head, Steve Zadesky, left Apple under strained relations. The effort is now led by AI and Siri chief John Giannandrea.

The executive reshuffling comes amid reports that development of a rumored "Apple Glass" AR headset has stalled.

Taking over for Riccio is Apple veteran and current VP of Hardware Engineering John Ternus. A member of Apple's Product Design team since 2001, Ternus supervised hardware engineering efforts on products including the first generation AirPods and each generation of iPad. More recently, Ternus featured prominently in keynote presentations detailing the Mac's transition to Apple Silicon.