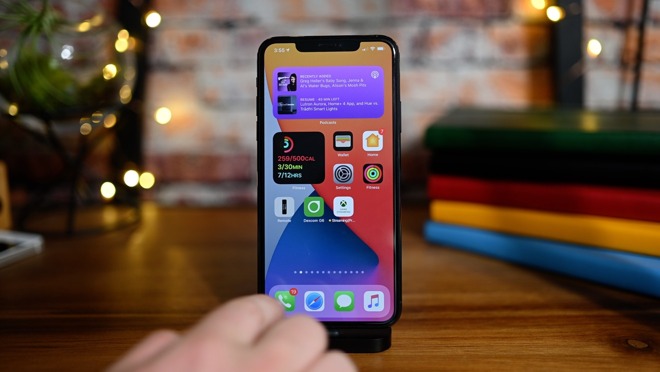 "Useful and delightful, widgets let you elevate key content from your app and display it where users can see it at a glance on iPhone, iPad, and Mac. They can also help users personalize their Home screens in unique ways. Join us for an in-depth look at building great widget experiences."

A second session on Feb. 15 urges app makers to "Bring Your iPad App to Mac," an apparent call to port iPad titles to Mac using Catalyst technology in Xcode.

Developers are invited to participate and ask questions about the topics at hand during the meetings.

Apple sometimes invites app makers to take part in special labs as the company promotes new technologies and services. Last October, for example, members of the Universal App Quick Start Program took part in a series centering on the optimization of iPhone, iPad and Mac apps for Apple Silicon. Prior to that, Apple promoted app accessibility in an online session in April.