AppleInsider
Posted: January 27, 2021 9:55PM
in General Discussion
Apple highlights the ease and convenience of its on-wrist ECG feature on the Apple Watch Series 6 in a new television commercial. 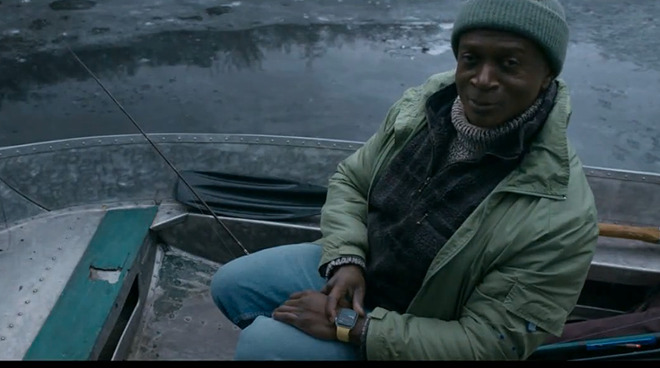 The short 30-second spot features a man who illustrates how easy it is to take an ECG anywhere, whether it be at home, at the park, at a tennis game, or on a boat.

The ad is set to run on Facebook, Twitter, and YouTube, and recently aired during an NFL game on Fox, according to AdAge. It can be viewed at iSpot.tv.

The Apple Watch Series 6 was announced at Apple's "Time Flies" event in September of 2020, and brought several new updates to the popular wearable. Major upgrades included blood oxygen tracking and a brighter always-on display.
Sign In or Register to comment.