There are 1B iPhones in use worldwide, Apple says 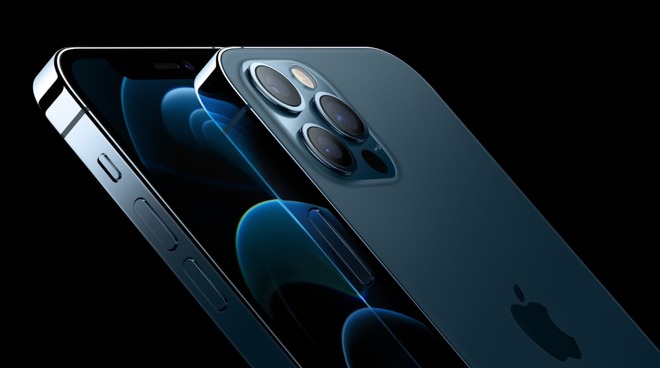 As Apple announces its latest record-breaking quarterly earnings, CEO Tim Cook also said that Apple has crossed over 1 billion iPhones in current, active use. It compares to 900 million at the same point in 2020.

"We had two of the top three selling smartphones in urban China," Cook told Reuters, adding that, "upgraders in particular set an all-time record in China."

Cook also said that as well as users in China upgrading from existing iPhones, the company also saw an unspecified number of customers moving from Android.

Reportedly, sales of the iPhone 12 Pro -- as well as Macs, and iPads -- had been affected by supply constraints. This is particularly true, said Cook, of semiconductors, which he described as "very tight."

Speaking on the earnings call, Cook expanded on the issue of how the 2020 iPhone launch was delayed.

"And in fact we saw the largest number of upgraders that we've ever seen in a quarter," he continued. "And so we were, you know, very thrilled about that."