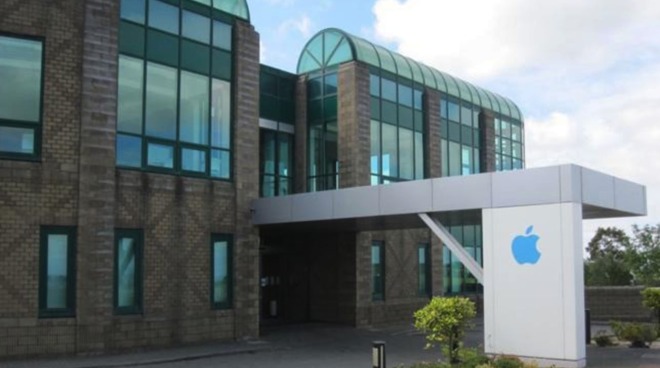 Having previously confirmed that it would appeal the court decision that found in favor of Apple and Ireland, the European Union has now published a summary of the arguments it put forward.

According to Bloomberg, newly released filings show that the EU believes, "the General Court committed several errors of law" in its ruling.

The European Commission's appeal centers on two points. Allegedly, the court failed to correctly weigh the EU's analysis, and they also wrongly assessed the value of intellectual property issues. The EC also argues that the ruling was "contradictory" in places.

The appeal was reportedly filed on September 25, 2020, the final day that the EU was eligible to contest the decision.

It asks for the judgement under appeal to be set aside, and the case to be referred back to the General Court "for reconsideration of the pleas not already assessed."

Apple paid that amount into an escrow account while appeals continued. In July 2020, the General Court in Luxembourg determined that the EU "did not succeed in showing to the requisite legal standard" that Apple had benefited.