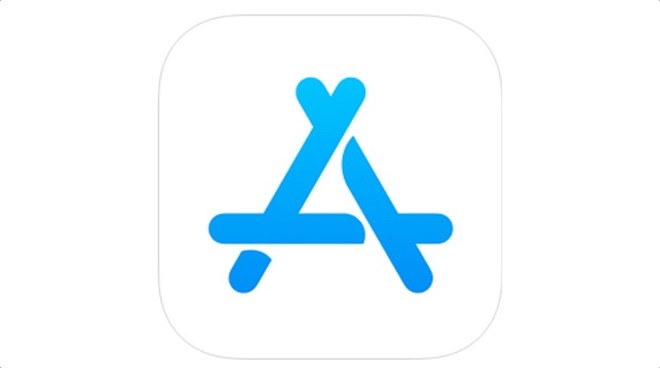 Detailed in a post to Apple's developer portal, the updates are in large part clarifications and modifications to existing rules governing payments, disclosures and app terminology.

One noted addition to Apple's ruleset covers App Tracking Transparency, a new iOS feature designed to give users more control over data privacy. Initially slated to debut in 2020, the upcoming feature opts users out of ad tracking by default. When opening an app for the first time, users will see a permission dialogue box with two selections: "Allow Tracking" and "Ask Apps Not to Track."

Section 5.1.2(i) of Apple's App Store Guidelines states, "You must receive explicit permission from users via the App Tracking Transparency APIs to track their activity. Learn more about tracking."

Developers will be required to adhere to the ATT policy in "early spring 2021."

Apple last week said the privacy feature would debut with the next iOS beta round, which was released earlier today. The company expects iOS 14.5 to see release in early spring.

A number of companies like Facebook argue that the upcoming privacy feature will negatively impact online businesses that rely heavily on ad revenue. To help assuage those concerns, Apple in a separate post today urges developers to take advantage of alternative ad attribution technologies like SKAd 2.2 and Private Click Measurement, both of which are enabled in iOS 14.5.

Other updates include clarifications to sections that prohibit the promotion of certain substances, govern monetary tips, outline subscriptions in game streaming services, and detail billing for person-to-person services. In addition, apps used for financial trading, investing, or money management are no longer allowed to use public APIs, meaning those apps must be marketed by the financial institution offering such services.
Sign In or Register to comment.