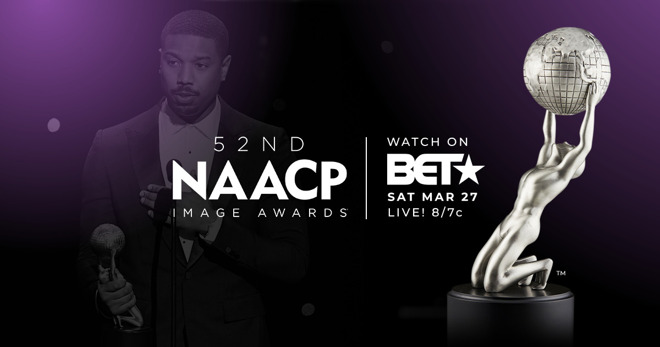 The NAACP announced its 52nd annual Image Award nominations this week. Among services, Netflix led with 52 award nominations, while HBO came in second with 25.

The NAACP Image Awards is an annual awards ceremony organized by the National Association for the Advancement of Colored People that honors outstanding performances in film, TV, music, and literature.