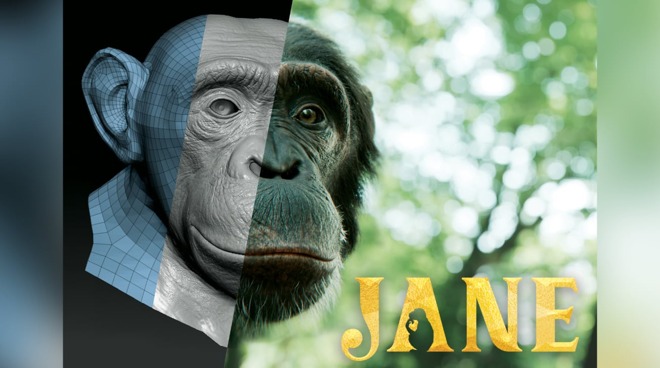 Announced by Apple on Monday, "Jane" will follow ten-year-old Jane Garcia, a girl said to have an active imagination. By pretending, Jane and her teammates will work to protect an endangered animal in each episode.

Jane is driven to protect because of the words of her idol, Jane Goodall: "Only if we understand, will we care. Only if we care, will we help. Only if we help, can they be saved."

The show will take the form of a live-action series with blended CGI elements.

It is unclear when the show will air, but it will be arriving on Apple TV+.

"Jane" is the latest children's programming announcement for Apple's streaming video service. Other shows for kids include "Stillwater," "Ghostwriter," "Helpsters," and "The Snoopy Show."
Sign In or Register to comment.