AppleInsider
Posted: February 10, 2021 7:28PM
in General Discussion
The Coalition for App Fairness has tapped a new director as it prepares to ramp up its campaign against Apple's current App Store developer guidelines. 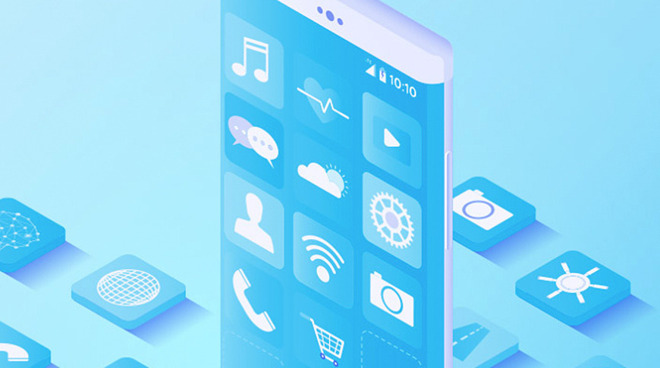 About five months after it launched in September 2020, the Coalition for App Fairness has named Meghan DiMuzio its first executive director. That's according to an internal message sent to group members and obtained by Axios on Wednesday.

DiMuzio told members that the group is "currently preparing a plan to accelerate the next phase of our work and will share more information soon."

"No competition, no options, and no recourse has been the accepted way for far too long," she said in a statement. "This monopolistic behavior reduces quality and innovation, leading to higher prices and fewer choices for consumers."

DiMuzio is the senior vice president of public affairs at Forbes Tate Partners, which has counted Honda, T-Mobile, and Uber as some of its clients. According to her LinkedIn page, she has 15 years of "experience helping organizations educate and engage the public about issues and causes."

The Coalition of App Fairness rallies developers and other groups against what they claim are unfair app marketplace guidelines. Although they target both the App Store and the Google Play store, the CAF has focused on App Store-specific policies like Apple's requirement that apps be distributed only through its own platform.

Additionally, the CAF has also criticized the commission that both Apple and Google charge for in-app purchases, among other issues it identifies in its 10 App Store principles.

The CAF currently has about 50 members, including Spotify, Epic Games, Basecamp, and Tile. Some of those members have publicly clashed with Apple in the past, while others have expressed antitrust concerns.