AppleInsider
Posted: February 10, 2021 8:11PM
in General Discussion
Apple continues to gain ground in China in January, marking the second consecutive month that its iPhone shipments rose in the country amid a broader volume surge. 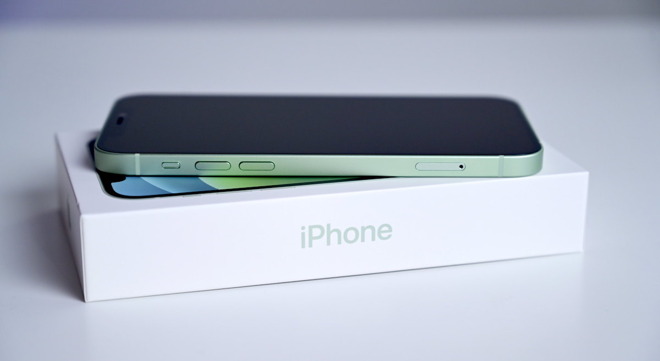 In a note to investors seen by AppleInsider, JP Morgan analyst Samik Chatterjee cited monthly smartphone shipment disclosures from the China Academy of Information and Communications Technology (CAICT) to make that call.

According to the data, mobile device shipments rose 51% in January compared to the previous month. That was mostly driven by a 64% rise in domestic smartphone shipments. International shipments -- primarily comprised of Apple devices -- also rose 7% month-over-month.

Those numbers point toward a strong start to the new year for the iPhone 12 and iPhone 12 Pro. More broadly, the strong smartphone momentum could help alleviate concerns about softer smartphone demands in the fourth quarter of 2020.

According to Chatterjee, the mix of 5G units in the shipment totals remained strong. 5G-equipped devices accounted for more than two-thirds of the total shipments in January 2021. Shipments of 5G smartphones rose 50% month-over-month to 27.3 million units in January, up significantly from 18.2 million in December.

The analyst is maintaining his 12-month AAPL price target of $150, based on JP Morgan's 2022 earnings-per-share estimate of $4.90 and a blended price-to-earnings multiple of about 31x.
Sign In or Register to comment.