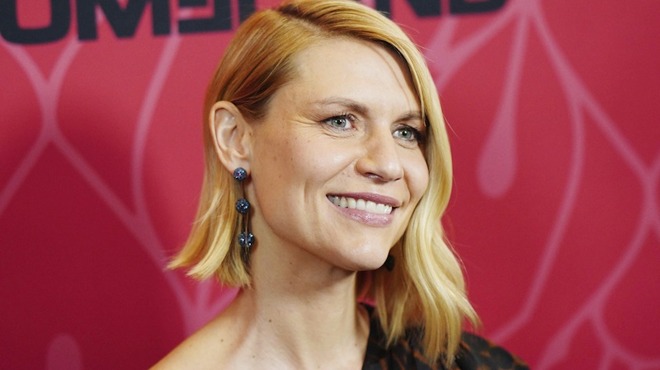 Danes will take the lead role of Cora in the series, Variety reports. Danes is a four-time Golden Globe winner and a three-time Emmy winner known for "Homeland," "My So-Called Life," and other projects.

Set in 1893, "Essex Serpent" follows the newly widowed Cora. Recently released from an abusive marriage, Cora relocates from Victorian London to a small village in Aldwinter, intrigued by the superstition of a mythical creature known as the Essex Serpent.

Previously, the show was set to star Keira Knightley in that role, but the actor quit the series six months before production started for family reasons.