AppleInsider
Posted: February 10, 2021 10:11PM
in General Discussion
A U.S. District Judge has handed a win to Apple by tossing out a lawsuit alleging that Siri records user conversations without their consent. 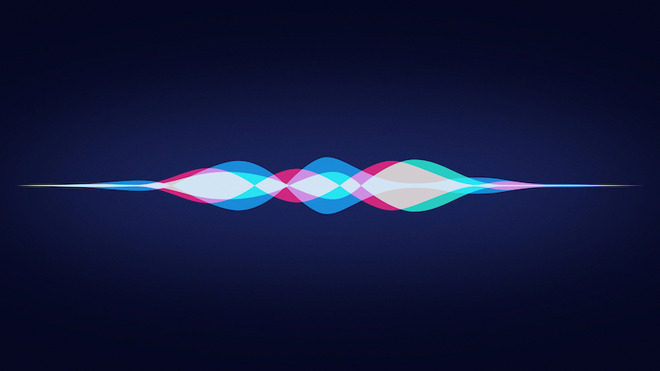 Judge Jeffrey White of Oakland, California didn't rule on the merits of the case, but said that the plaintiffs had failed to provide sufficient facts to support the claims. Bloomberg reports that Judge White gave consumers permission to revise and review the complaint.

In the complaint, the plaintiffs alleged various violations of state and federal laws, including one federal statute on wiretapping that prohibits the intentional intercepting of communications.

The lawsuit was filed following reports that human contractors reviewed private or sensitive user conversations in a quality assurance program meant to increase the accuracy of Siri responses. Both Amazon and Google were found to have similar programs.

Apple, for its part, suspended the quality control program as it reviewed whether Siri accidentally recorded users. The company eventually made the program opt in in a later version of iOS, and made it easier to users to delete any recordings Apple may have of them.