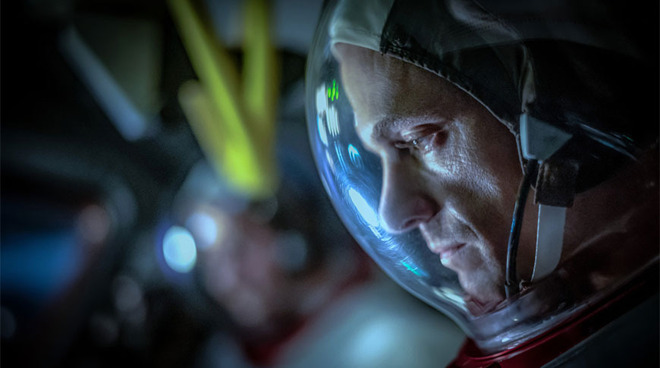 The second season of the popular series takes place a decade after the first during the height of the Cold War. Both the U.S. and Russia are fighting over the resources on the moon as the lunar surface becomes a flashpoint for increasingly militarized tensions. 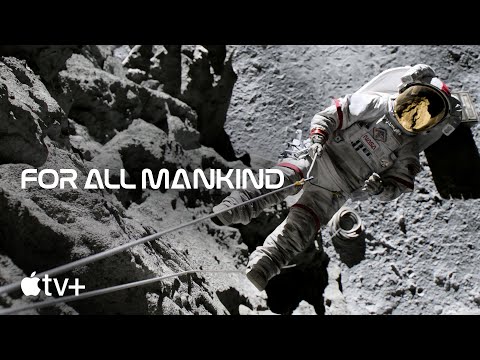 In the featurette, the second season provides a look at an alternative version of the 1980s in which NASA was never defunded. Because of that, the characters have access to modern technologies like electric cars, cell phones, and video conferencing equipment.

"For All Mankind" season two will begin streaming on Friday, Feb. 19.