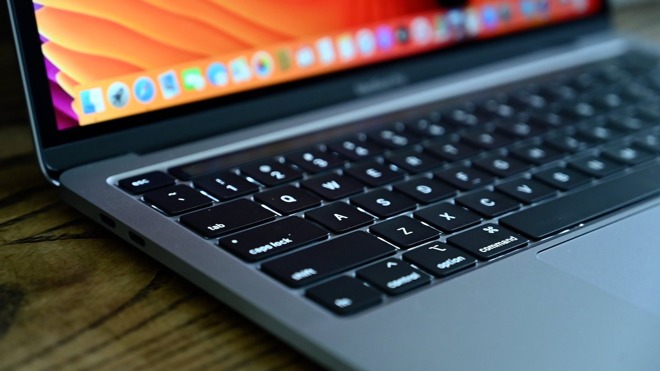 The new filings comprise the MacBook Air, 13-inch MacBook Pro, and Mac mini with M1 chips. They appear to be the Apple Silicon M1 Macs announced in November.

All three models spotted by MacRumors were added to the Bluetooth SIG database on Feb. 10, 2021 in a routine revision.

All three new listings appear next to an unspecified device with a placeholder product name of "B2002." Apple filed for that listing back in October 2020. It's placed under the "personal computer" category, which Apple uses for Mac and iPad devices.

With the addition of Apple's M1 Macs, it appears that the B2002 doesn't refer to any existing Mac or iPad product.

Compared to the released Mac products listed in the SIG database, the B2002 listing is described as a "controller subsystem + host + profile." It doesn't contain a model number like the other three Macs.

It's possible that the B2002 listing actually refers to the M1 chip itself, rather than a complete personal computer product. Apple has filed other chips with the Bluetooth Special Interest Group in the past, including H-series chips for its AirPods and W-series chips for the Apple Watch.
Sign In or Register to comment.