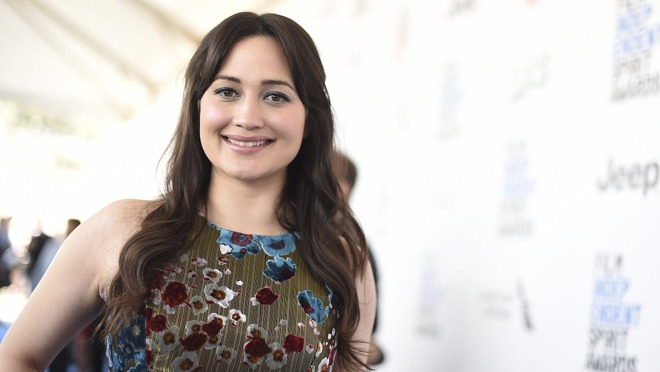 Apple won the rights to the Martin Scorsese film in 2020. It depicts the serial murder of several members of the Osage Nation that later became known as the "Reign of Terror."

Gladstone -- known for "Certain Women" and "First Cow" -- is slated to play Mollie Burkhart, Deadline reports. Mollie is an Osage married to Ernest Burkhart, played by DiCaprio. Ernest is the nephew of a powerful local rancher, played by De Niro.

In addition to directing "Killers of the Flower Moon," Scorsese will also produce for Apple Studios and Imperative Entertainment. The screenplay was penned by Eric Roth. Imperative's Dan Friedkin and Bradley Thomas will also produce alongside Appian Way Productions.

Before arriving at Apple Studios, "Killers of the Flower Moon" had blown through its production budget. According to reports, that led Scorsese to seek out Apple for the project.