AppleInsider
Posted: February 18, 2021 7:28PM
in macOS
After over a decade of availability, Apple has finally added support for Google's WebM video codec in Safari on macOS Big Sur 11.3. 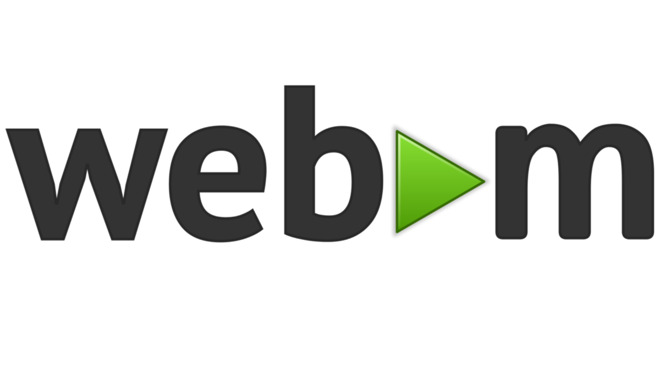 Google's video format WebM has existed since 2010 but for reasons unknown, Apple is only just adding support to macOS Safari now. WebM files will only play on desktop Safari when running the macOS 11.3 beta 2, and does not work on mobile Safari as of yet.

The 8-Bit reports that WebM is a niche video codec that isn't widely used today. Most other browsers supported WebM already with Apple being among the last to add support.

All browsers on iOS do not support WebM since browsers like Chrome and Firefox must use Apple's Safari web engine. There is no current indication of Apple bringing support to iOS, in beta, or otherwise.

Steve Jobs originally dismissed the WebM format, calling it "a mess" that "wasn't ready for prime time." Over a decade later, Apple apparently believes it is.

Apple may be bringing WebM support as an alternative to Flash since it was officially deprecated in 2021. Apple has also been working with Google to bring support for 4K YouTube video playback which relies on VP9, and WebM support may be a side-effect of that.