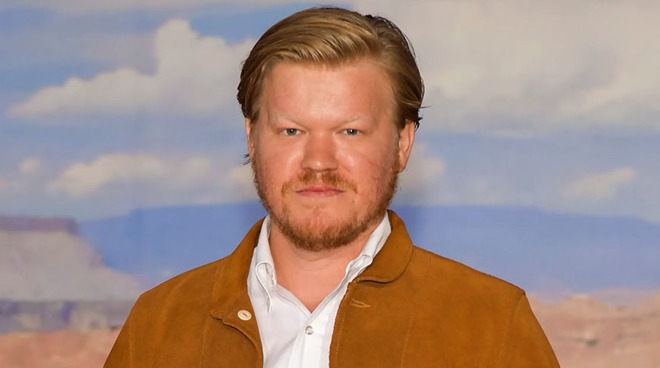 Plemons, known for turns in "Friday Night Lights" and "Breaking Bad," will rejoin director Martin Scorsese, who he last worked with in Netflix's "The Irishman."

In "Killers of the Flower Moon," Plemons plays Tom White, the lead FBI agent investigating a string of murders within the Osage Nation in 1920's Oklahoma, reports Indiewire.

The role of White, the film's protagonist, was originally written for DiCaprio, but the megastar pushed to change his part to secondary character Ernest Burkhart. Ernest is the nephew of a powerful local rancher -- and primary antagonist -- played by De Niro.

The script changes reportedly prompted Paramount to drop the film because the revised version was "less commercial." Apple purchased rights to "Killers of the Flower Moon" last May.

Scorsese is quickly filling out the film's cast now that Apple has signed on, with Lily Gladstone ("Certain Women," "First Cow") set to play opposite DiCaprio's character as Burkhart's wife, Mollie.

Eric Roth translated David Grann's bestselling book of the same name for the screen, though the script is still undergoing minor rewrites. Scorsese is producing for Apple Studios and Imperative Entertainment alongside Imperative's Dan Friedkin and Bradley Thomas for Appian Way Productions.

"Killers of the Flower Moon" is expected to start filming in May.