Apple TV+ review: 'For All Mankind' jumps to the '80s in engaging second season

AppleInsider
Posted: February 19, 2021 12:09PM
in iPod + iTunes + AppleTV
Alternate-history drama "For All Mankind" speeds forward in time, to a tense '80s Cold War on the moon. 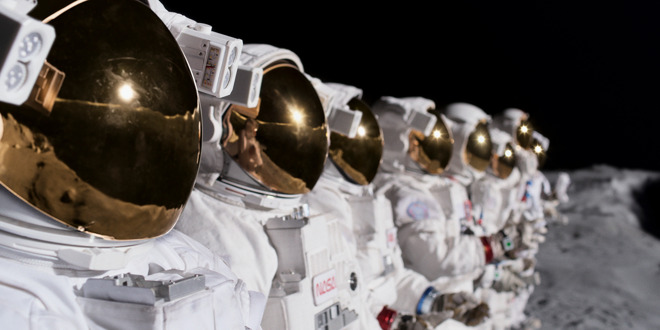 In an age of many different shows about the past and present of the space program, Apple's entry, "For All Mankind," has been one of the more creatively successful ones. The show, created by "Battlestar Galactica" veteran Ron Moore -- along with Matt Wolpert and Ben Nedivi -- is an alternate history take on the Apollo program, one that combines familiar tropes of the genre with some intriguing historical what-ifs.

The first season, set between the late '60s and early '70s, explored what might have happened if the Soviets beat the U.S. to the moon and the space race had continued for much longer. The premise followed that idea down several fun historical rabbit holes, such as Ted Kennedy, after skipping that fateful trip to Chappaquiddick, getting elected president in 1972.

The initial season of "For All Mankind" debuted on Apple TV+'s launch day in November of 2019. The aesthetics, whether at NASA headquarters or in space, were essentially identical to similar places in space program movies like The Right Stuff, Apollo 13 and First Man.

But the show had a great deal of fun with the alternative history conceit. Most of the cast consisted of fictional characters, but it also incorporated some real people, with veteran character actor Chris Bauer playing Deke Slayton, who lived a very different life in "For All Mankind" -- and experienced a very different death -- than that of the real Slayton.

There were adventures in space, yes. But the show was -- and remains -- much more of a human drama than a sci-fi show. 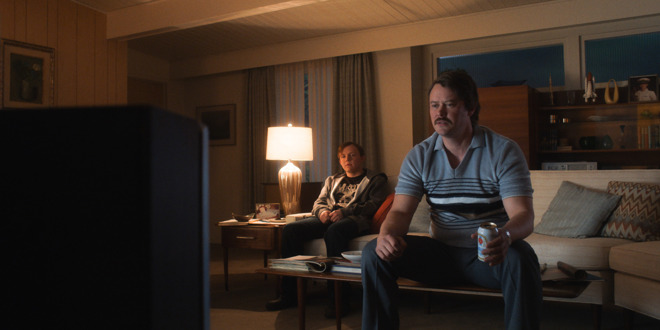 Michael Dorman in season two of "For All Mankind," premiering globally February 19, 2021 on Apple TV+.

The second season of "For All Mankind" follows the first season's premise to some intriguing directions. The ten-episode season debuts February 19, with one episode debuting each Friday through April 23; I've seen the first three.

As hinted at by the end of the first season finale, the new season begins with a time jump to the early 1980s. It kicks off with a montage letting us know what the butterfly effect of its alternate reality wrought, including the election of Ronald Reagan in 1976, and an Iranian hostage crisis that ended much more quickly than the real one did.

This leads us to 1983 when both the United States and the USSR have established bases on the moon, leading to a microcosm of the Cold War and the nuclear arms race that's taking place on the lunar service.

The end of the first episode features a really terrific set-piece, set on the moon. Most of the show, however, takes place back on Earth, as we catch up on the first season's characters a decade later. And what mostly emerges, in the second season, is a human drama that's compelling independently of the alternate-history gimmick. 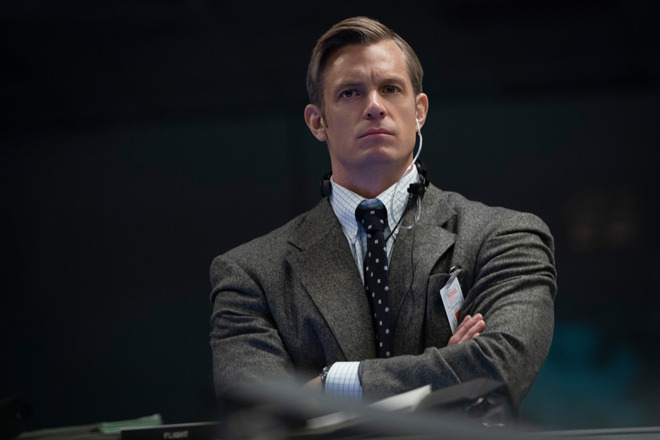 Joel Kinnaman in season two of "For All Mankind," premiering globally February 19, 2021 on Apple TV+.

Gordo, portrayed by Michael Dornan, of Amazon show "Patriot," is overweight and wracked with PTSD from his breakdown in the first season and is facing the prospect of returning to space. This comes as less-than-welcome news to his former wife Tracy (Sarah Jones), who wants no part of being an "astro wife," as she says in one of the episodes.

Meanwhile, Joel Kinnaman's Edward Baldwin is behind a desk and also dealing with strife at home. And Wrenn Schmidt's Margo Madison is the new earthbound boss.

The show looks and sounds about the same as in the first season, with the exception of many 1980s pop standards on the soundtrack. Moore remains the showrunner, and the series repeats its pattern from the first season of having five different directors each direct two episodes at a time.

One of them is Andrew Stanton, the longtime Pixar hand who directed A Bug's Life, Finding Nemo, and WALL-E, and is the director of the new season's third and fourth episodes. 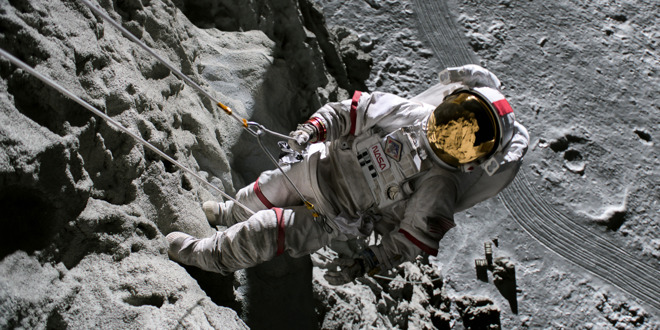 Season two of "For All Mankind," premiering globally February 19, 2021 on Apple TV+.

Apple clearly believes in the possibilities of "For All Mankind," even beyond the third-season renewal. It's gotten the type of multimedia push not previously granted to Apple TV+ shows so far, as it's the subject of a podcast, and also an augmented reality "experience."

The series has succeeded in building on the successes of its first season and come on strong out of the gate in its second.
«12»