AppleInsider
Posted: February 19, 2021 3:13PM
in General Discussion
Apple is demanding that Valve needs to produce documents pertaining to sales data in the PC gaming market -- and Valve has refused the demand and requests relief from the "burden" that revealing the data will impose. 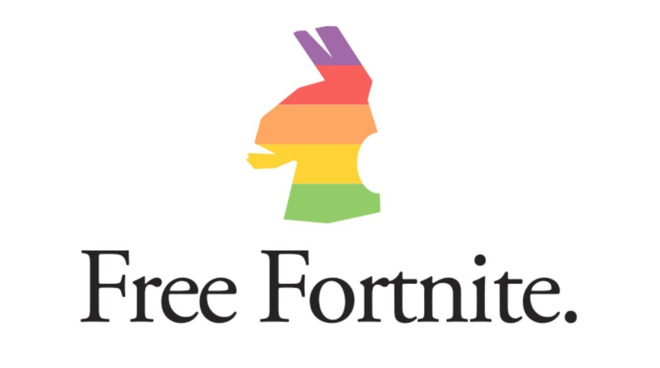 Valve is the company behind Steam, a game store on PC and Mac that distributes software. The Apple and Epic case have targeted the company as an entity relevant to Apple's defense, though Valve says otherwise.

A new court filing in the Apple vs Epic case outlines complaints from Apple and Valve as document requests are unsatisfactory to both parties. Apple has requested specific data pertaining to the sale and distribution of video games since 2015 and Valve says that providing the data is burdensome.

Apple's complaint relates to documents referred to as Request 2, Request 32, and Volume 5 Production. These documents are stated to be relevant to the case and are needed to show the competitive market that Epic participates in.

Apple says Request 2 is crucial for calculating the total size of the market for Epic's available digital distribution channels, which the Court finds highly relevant. Apple points out that Samsung was ordered to provide the same information and has done so.

Request 32 asks for documents that show the name of each app on Steam, the date range said app was available, and the price of the app and in-app product. Apple says this information is necessary to determine the scope and breadth of the digital distribution marketplace.

Apple requested the documentation to observe how commissions are handled in the marketplace. Valve asserts that the information is sensitive and must be redacted.

Valve asserts that it does not make or sell phones, tablets, or games for mobile devices. Steam is a digital storefront that operates on PC platforms and does not sell Fortnite.

There are 30,000 games available on Steam with over 99% of those not made by Valve. Most of these games can be bought elsewhere, and Fortnite is not available due to Epic refusing to sell it on the Steam platform.

Apple gave Valve a list of 436 games that are available across Steam and the Epic Game Store and demanded sales data outlined in Request 2. Valve says this information is technically available in some form across different systems, but compiling it would be a heavy burden.

Apple's Request 2 would require: The filing describes this as an overwhelming amount of work for just a single version of an item. Apple's demands would require valve to repeat this process thousands of times.

While this data is readily available to public companies like Samsung, it is not for private companies like Valve. Valve claims that this type of data is not created nor maintained during the ordinary course of business.

The Steam store is only available on desktop platforms and is not present in the mobile marketplace, therefore Valve is not a part of the conversation, Valve says. Apple says that the relevant market is any video game sold, but the counter-argument is that Apple hasn't provided proper evidence that this is the case.

The court has repeatedly demanded Apple and Epic must mutually define the market for the case to proceed. Apple views the line as the entire gaming market given the similarity of App Store pricing to console game store pricing, and Valve's pricing -- and Epic wants a narrower definition.

Valve argues that legal argument at the core of Apple versus Epic only pertains to mobile video games and apps, not desktop PC game distributors. Providing confidential sales and revenue information doesn't help Apple's case, according to Valve, and only provides data otherwise not available to competitors like Epic.