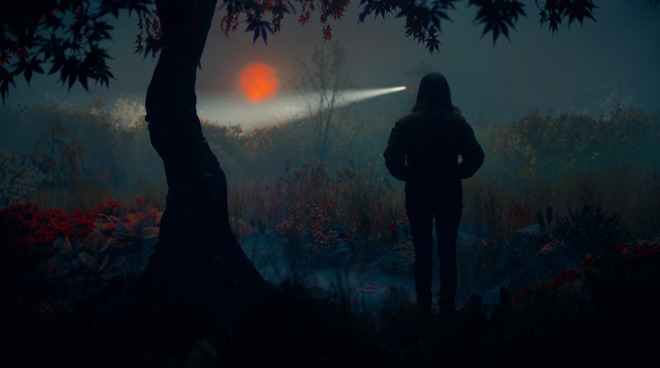 The new limited series is based on Stephen King's novel of the same name. This deeply personal thriller follows the character Lisey Landon through a series of unsetteling events.

The series will star Julianne Morre as the titular character and Clive Owen as her deceased husband. It is directed by Pablo Larrain and will be produced with J.J. Abrams' Bad Robot Productions and Warner Bros. Television.

Apple announced the series during the Television Critics Association Press Tour alongside other new series such as "Mosquito Coast" and "Physical." Apple also revealed the release date for "Mythic Quest" season two at the event.

Apple has not announced a release date for "Lisey's Story." Customers can subscribe to Apple TV+ for $4.99 per month or include it in every tier of Apple One.