AppleInsider
Posted: February 22, 2021 8:14PM
in General Discussion
A special debut event will herald the release of Billie Eilish's Apple TV+ documentary, and include a performance of one of her songs, discussions with director R.J. Cutler, and additional surprises. 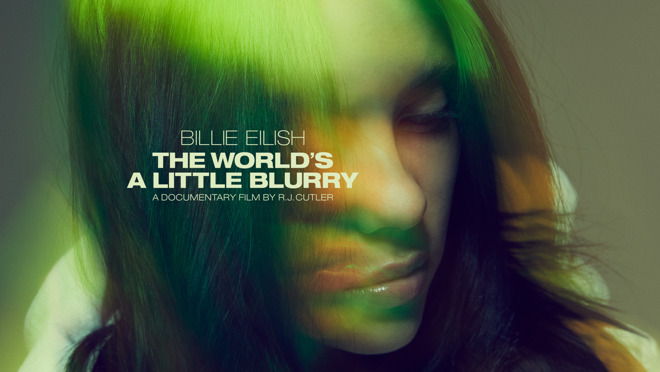 "Billie Eilish: The World's A Little Blurry" will debut on Apple's streaming service on Thursday, February 25, a day ahead of the original release date, and will be accompanied by a global live event to celebrate its release.

The special event will feature an exclusive performance of "ilomilo," the song from which the documentary takes its name, as well as interviews with Eilish and others. The event will be hosted by Apple Music host and DJ Zane Lowe.

The event will kick off at 9:00 pm Eastern Time (6:00 pm Pacific time) and will be available to stream for free through the Apple TV app, the Apple Music app, and Eilish's YouTube channel. The documentary will be released to Apple TV+ after the event. 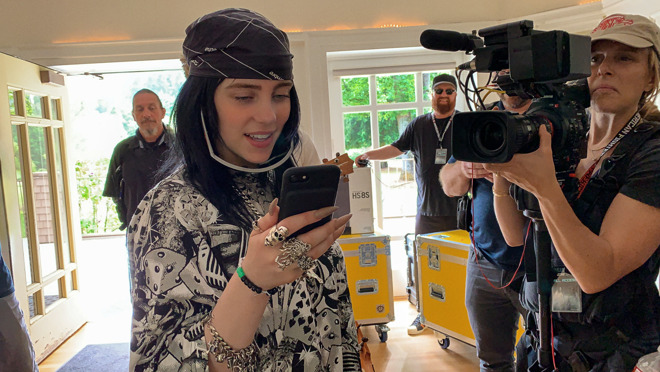 The film chronicles Eilish's life and exploding career, including intimate behind-the-scenes footage. The documentary shows the now-18-year-old sensation as she tours and records her debut studio album, "When We All Fall Asleep, Where Do We Go?" The 2019 album went on to win three Grammys, including Album of the Year. Apple initially announced the documentary in September.

Eilish has worked with Apple on previous projects, including Today at Apple sessions where users could remix the artist's "You Should See Me in a Crown."
Sign In or Register to comment.