AppleInsider
Posted: February 24, 2021 6:23PM
in General Discussion
The launch of Apple Pay support in Israel appears to be imminent, with one local bank briefly inviting users to add their cards to the payment platform. 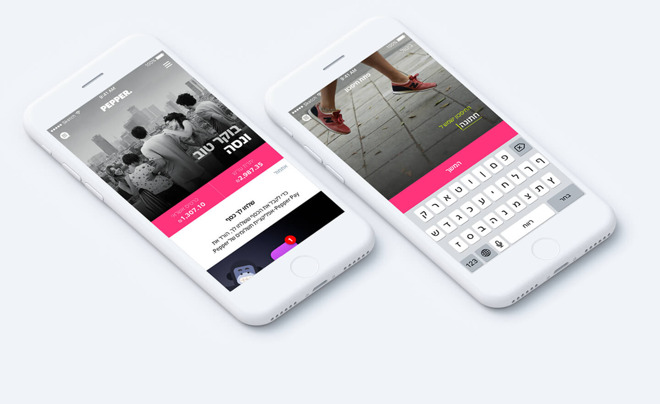 Local mobile banking service Pepper recently began showing users a splash page inviting them to add their cards to the Apple Pay Wallet app on iPhone. That seems to have been accidental, since users were greeted with error messages and Pepper has since removed that page, Israeli site The Verifier reported Wednesday.

Additionally, Pepper teased an upcoming "surprise" in the release notes for its latest iPhone app update.

The Verifier says that Apple would need to implement regional support for Apple Pay in Israel before local financial apps can take advantage of it. The inadvertent invitation from Pepper suggests that some banking apps are already ready for the rollout.

Apple Pay is also in the midst of a launch in Mexico, though there are indications that the debut isn't going as smoothly as expected.