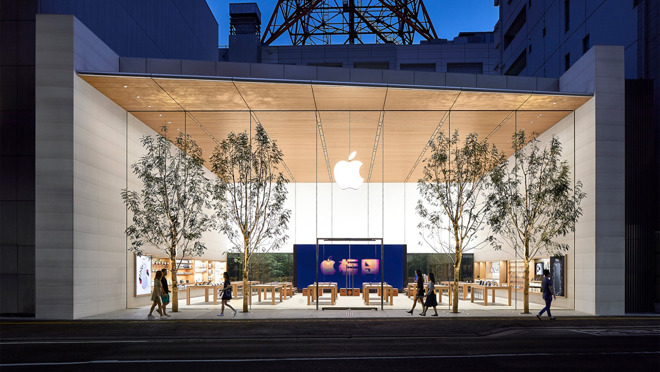 Despite the pandemic, Japanese mobile phone shipments grew in 2020, led by Apple and the iPhone 12

In the final quarter of 2020, Apple had a 52.6% mobile market share on 6.015 million units shipped. That marks a 13.8% year-over-year growth for the same quarter. The report notes that the shipments were mostly 5G-capable phones, including the iPhone 12, iPhone 12 mini, iPhone 12 Pro, and iPhone 12 Pro Max. 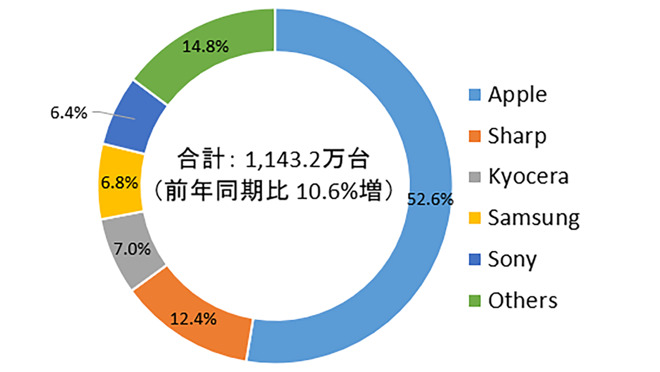 These mobile shipments include both smartphones and conventional feature phones. When looking at smartphones only, Apple also led the way with a 47.3% share. The only change in ranking for smartphones only is that Samsung took third place and Kyocera dropped to fourth.

Despite the COVID-19 pandemic and related store closures, total smartphone shipments from all vendors increased by 10.3% year-over-year. That marks a recovery from 2019 when the country had seen mobile shipments drop from the previous year. However, the report notes that the average handset price continues to decrease, sparking concerns for smaller smartphone vendors.

In September, Japan's antitrust authority said it would keep a watchful eye over Apple's App Store practices, a decision reportedly prompted by the company's battle with Epic Games.