AppleInsider
Posted: February 26, 2021 1:58PM
in General Discussion
The popular video-sharing app sees the agreement as a way to show the community that it respects users' privacy. 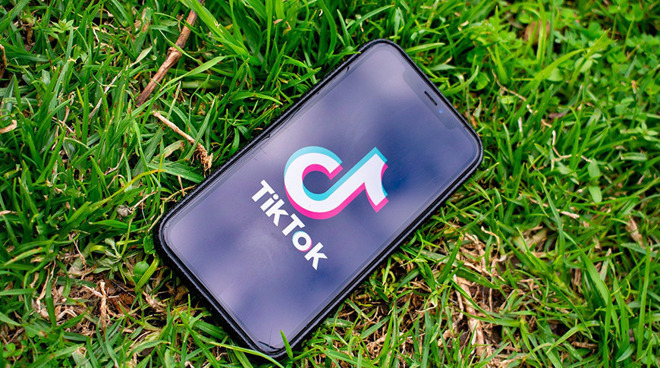 The proposed settlement has been called one of the largest privacy-related payouts in history. It applies to over 89 million users -- some as young as six years old -- who claimed that the company engaged in "The theft of private and personally identifiable TikTok user data." The data was tracked and sold to advertisers in violation of stated and federal law.

While TikTok has agreed to pay out the settlement, the company has gone on record saying that it does not agree with the assertions of the lawsuit. However, it believes that settling the case is the best path forward.

"Rather than go through lengthy litigation, we'd like to focus our efforts on building a safe and joyful experience for the TikTok community," the spokesperson said.

The legal battle has continued over a year, as the company faced allegations from both the public and the Trump administration that it had been stealing user data. The latter even argued that TikTok was a threat to national security, and had attempted to instate a country-wide ban.

The company's lawyers see the settlement to show that TikTok is willing to protect its users in the future.

"First, it provides compensation for TikTok users, but equally as important, it ensures TikTok will respect its users' privacy going forward," Katrina Carroll, one of the lawyers for TikTok users, told NPR. "Social media seems so innocuous, but troubling data collection, storage, and disclosure can happen behind the scenes."

The Biden administration has taken a different stance than President Trump's. Rather than going forward with the ban, President Biden and his team have decided to personally review the app's status as a threat to national security.

Trump had attempted to get TikTok's parent company, ByteDance, to sell its U.S. operations arm to a U.S.-based company, with big names like Walmart, Microsoft, and Oracle tapped as prospective buyers.