AppleInsider
Posted: February 28, 2021 5:51PM
in iPhone
Apple has supplemented its Hometown' initiative for Black History Month with a Shot on iPhone film, one that follows some of the photographers as they produce images of their locales. 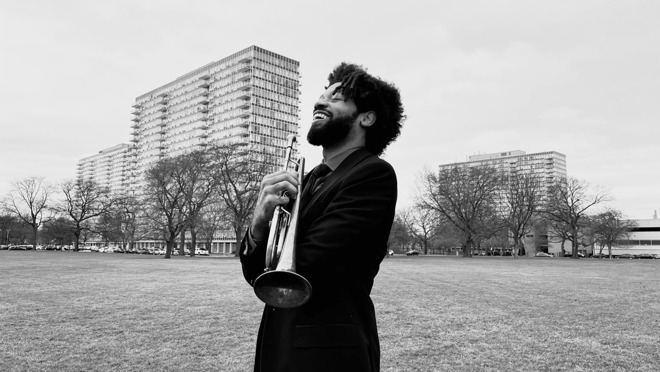 On February 1, Apple introduced its "Hometown" feature, as part of its marking of Black History Month. The initiative had Apple collaborate with Black photographers across the United States, taking photographs of their neighborhoods with the iPhone 12 Pro. 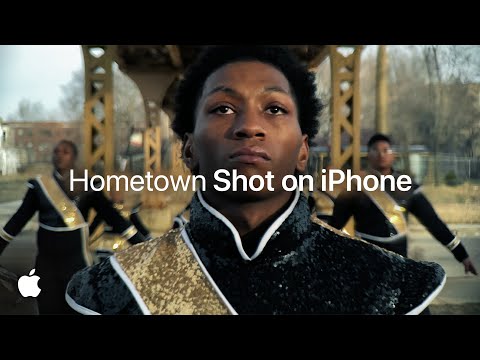 To go along with the images, Apple published a video to its YouTube channel titled "Hometown - Shot on iPhone," featuring some of the photographers taking part.

The five minute video follows Lawrence Agyei of Chicago, Illinois, as well as Gabriella Angotti-Jones of Los Angeles, California; Lauren Woods of Charlotte, North Carolina; and Julien James of Washington, D.C. It was filmed by Philip Youmans, who was also the youngest ever director to win at the Tribeca Film Festival.

The video discusses the influences of the selected photographers, including their backgrounds and what they hope to achieve with their photography.

The images taken as part of Hometown" are available to view on Apple's website as well as its Instagram feed.