AppleInsider
Posted: March 2, 2021 4:55PM
in iOS edited March 2
One in 10 people are using headphones like AirPods more than the WHO recommended limit, results from the Apple Hearing Study reveals, with a quarter of people exposing themselves to potentially hearing-damaging volumes daily. 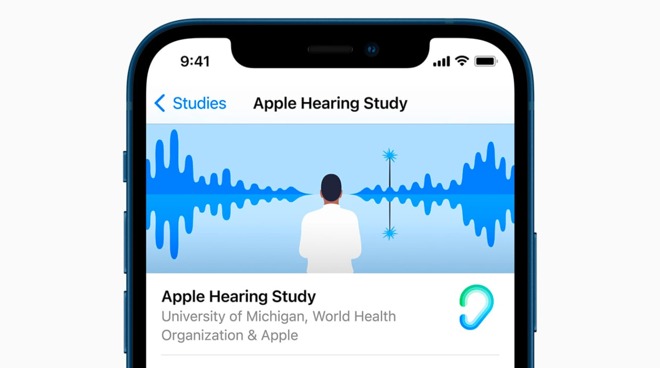 Apple launched the Apple Hearing Study in November 2019, with the aim of determining the effects of long-term sound exposure on people. In a report released on Tuesday, ahead of March 3's World hearing Day, Apple has offered some new findings gleamed from the data so far.

It was found that 25 percent of research participants experience a daily average environmental sound exposure higher than the WHO recommended limit. This was for an average of the day, rather than specific high-volume instances like sudden noise.

Almost 50 percent either work, or had previously worked, in a loud workplace. As the exposure to noise can impact the stress level of the individual and the hearing, Apple suggests "it's important to be aware of surroundings."

People are also risking their hearing from using earphones and headphones too much. The average weekly headphone exposure for one in 10 participants was deemed to be higher than recommended limits. 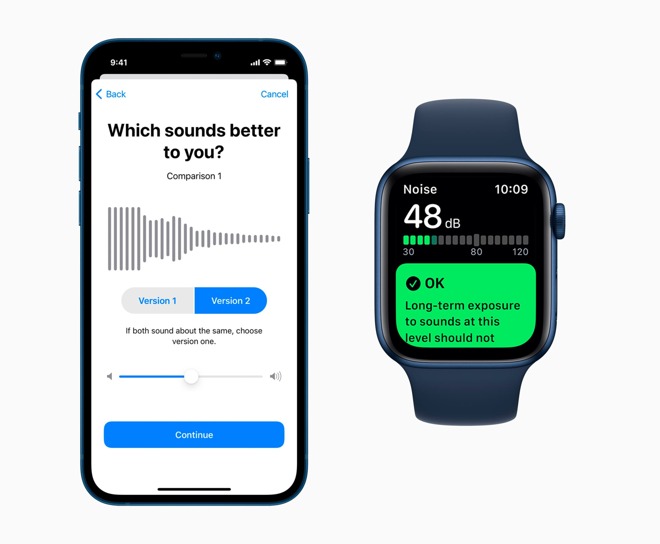 Of the participants, around 10 percent have been diagnosed as having hearing loss. Roughly half the participants haven't undergone a hearing test by a professional in at least 10 years. Approximately 25% say they experience "ringing in their ears" a few times a week.

Of those who are diagnosed with hearing loss, a massive 75% do not use any form of assistive support, such as a hearing aid or a cochlear implant.

"Hearing loss can impact a person in many ways, and our goal is to drive increased focus on the importance of hearing health across decision makers and the general population," according to assistant director-general of the World Health Organization Ren Minghui. "We encourage people to take the appropriate steps to protect their hearing and to seek care when needed."

The research is being conducted through the Research app, in collaboration with the University of Michigan School of Public Health. Data from the study is being shared with the World health Organization's Make Listening Safe initiative.

WHO currently forecasts that more than 700 million people globally will have some form of profound hearing loss by 2050.

Apple offers many different ways to assist those with hearing loss, as well as to help preserve hearing. This includes the Noise app for the Apple Watch for monitoring environmental sounds, checking the Health app for long-term sound exposure levels, the Made for iPhone hearing device program, and other accessibility features.