AppleInsider
Posted: March 4, 2021 11:31AM
in General Discussion
Ahead of the official App Store SDK, Scott Forstall told Pandora to use jailbroken iPhones to develop their music app. 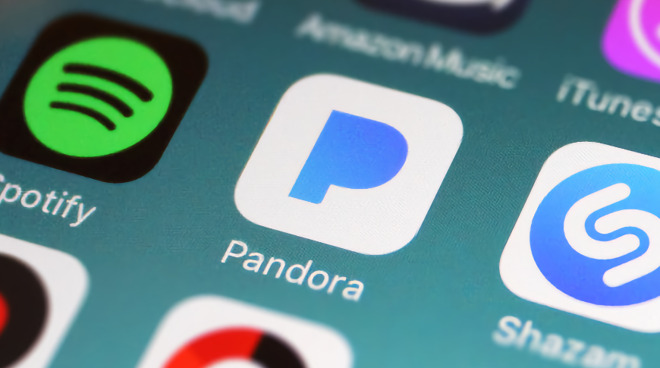 Long before he left Apple, and has proven hard to track down, Scott Forstall promoted the then forthcoming App Store to developers. Music service Pandora's chief technology officer, Tom Conrad, says around 2007, that included advising them to start work early using jailbroken iPhones.

According to an interview in Vice, Conrad says that he and Pandora executive Tim Westergren were invited to lunch by then Apple senior vice president Scott Forstall. They met away from Apple, and reportedly talked for hours, before Conrad asked what Pandora should do next.

"What, if anything, can we do at Pandora to get ready for the next generation of iPhone that includes an App Store and native APIs?" Conrad asked

"Forstall said," reports Conrad, "[that] it wouldn't be a waste of your time to jailbreak some iPhones and use the kind of back door toolkits that were being distributed by other people to build a native Pandora app while we get our act together at Apple on something more formal."

Forstall's recommendation meant that Pandora was able to develop its app ahead of both the App Store, and of Apple's official App Store SDK. Consequently, its music app was available to on the launch day of the App Store.

According to Vice, nine months later, the Pandora app had been installed on 21% of iPhones.

Pandora most recently added Siri voice support for controlling the service via the HomePod and HomePod mini.