AppleInsider
Posted: March 4, 2021 6:11PM
in General Discussion edited March 2021
Apple has released the third developer beta for watchOS 7.4, just a couple of days after the iOS and macOS betas were released. 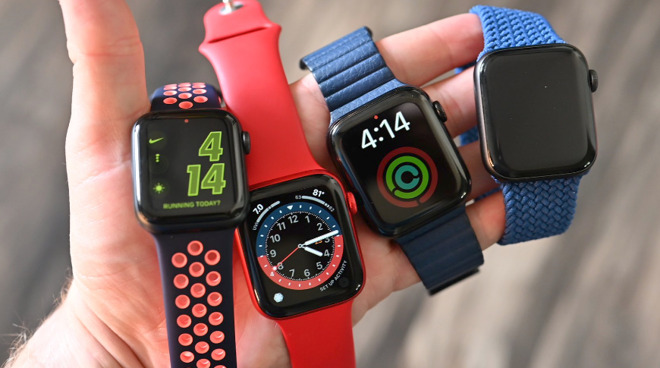 The latest build, released Thursday, can be downloaded by developers in the beta-testing scheme via the Apple Developer Center, or as an over-the-air update for hardware already using earlier beta builds. A public beta version of the releases is expected to start arriving soon, and will be available through the Apple Beta Software Program website.

WatchOS betas usually feature bug fixes or other improvements without any user-facing changes. The current cycle of updates feature over 200 new emoji and tweaks to the Apple Music app. 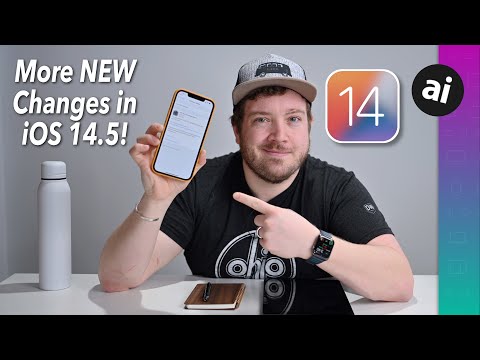