AppleInsider
Posted: March 4, 2021 7:03PM
in General Discussion
LinkedIn has announced that it will stop using the Identifier for Advertiser tracking tag ahead of the launch of Apple's App Tracking Transparency iOS 14 privacy feature. 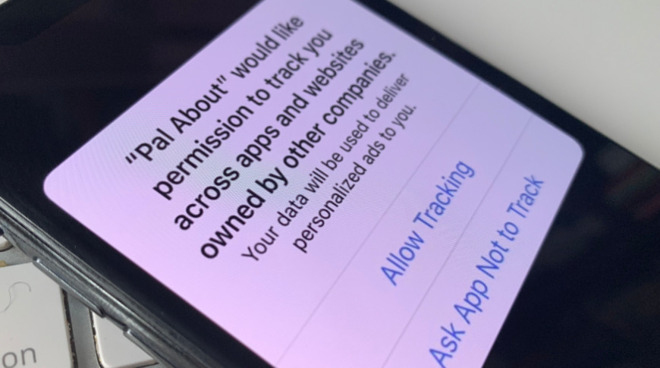 In a blog post on Thursday, LinkedIn said that it will stop collecting IDFA tracking data altogether in response to ATT. That means it won't be required to show the opt-in prompt to its users.

The change could affect features such as LinkedIn Audience Network, Conversion Tracking, and Matched Audiences. However, LinkedIn noted that the removal of IDFA is likely to only have a "limited impact" on user ad campaign performance.

"While we will regularly reevaluate our collection of IDFA, we are committed to privacy-by-design principles that deliver value to our customers and provide a trusted experience for our members," LinkedIn wrote.

The company says its plan to deal with removing the IDFA tag is to "leverage ... first-party data" to help marketers reach their buyer groups when running ads or other campaigns on the platform.

Back in January, Google announced that it would similarly stop its use of IDFA to track users across other apps and websites. That move, like LinkedIn's, was a direct response to Apple's planned ATT feature.

The ATT feature, slated for release in the spring, makes IDFA tracking strictly opt in on a per-app basis. When the feature rolls out, users will be need to grant an app permission to track them upon first launch.

Facebook has been the most vocal critic of the feature, running newspaper ads and other campaigns that call ATT a threat to small businesses.

Other companies and platforms haven't been as critical. Twitter says the feature is likely to have a "modest impact," and the's company CFO said it may even level the playing field for the social media platform. Privacy-focused companies and organizations, like Mozilla and the Electronic Frontier Foundation, have praised the feature.
Sign In or Register to comment.