AppleInsider
Posted: March 5, 2021 1:55AM
in General Discussion
Developers who sent their Developer Transition Kits to Apple are now receiving digital vouchers worth $500, a credit for returning what the company deems "leased" equipment. 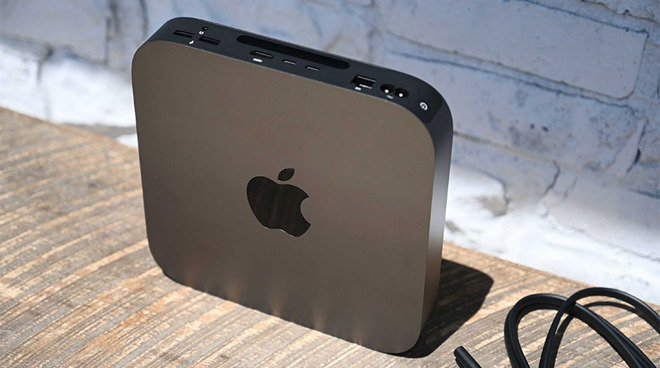 Apple officially recalled the DTKs last week, saying developers who took part in the Universal App Quick Start Program would receive the equivalent of $500 for the return of the custom A12Z Bionic-powered Mac mini.

Program participants have until March 31, 2021, to return the loaned units to Apple, though some have already sent their DTK back and are now receiving the promised credit. As noted by MacRumors, Alireza Khoddam sent his DTK to Apple on March 1 and today received a one-time-use promo code for the company's online store.

"In appreciation of your participation in the Universal App Quick Start program and to help with your continued development of Universal apps, we'd like to provide you with a one-time-use promo code for C$635 toward the purchase of a new M1 Mac or other Apple products ordered through the Apple Store Online."

The code is not applicable to Apple Gift Cards and AppleCare+.

Apple initially offered a $200 promotional code for the purchase of an M1 13-inch MacBook Pro, MacBook Air or Mac mini, but later increased that sum to $500 -- the cost of a DTK lease -- after developers expressed disapproval of the original plan. For some international developers, the figure is less than what they paid to lease the device.