AppleInsider
Posted: March 8, 2021 3:46PM
in General Discussion edited March 8
This week, on the HomeKit Insider podcast, Eve Systems has once again joined us on HomeKit Insider, with Tim Both talking in more detail regarding its most recent product launches. 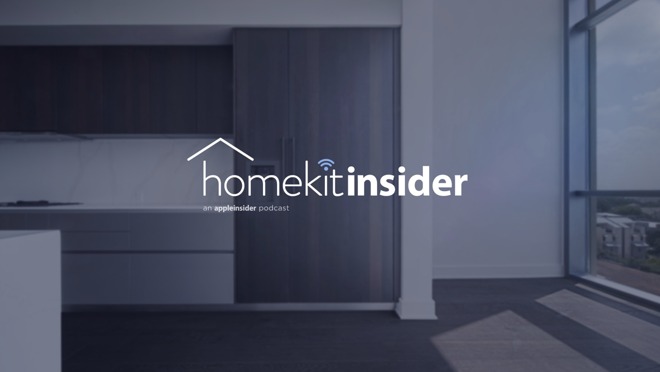 Before diving into the interview, we hit up the weekly news. A new app called Soro adds Shortcut control to Sonos products, including the ability to change the company's soundbars to night mode. Controller for HomeKit is now available on both Mac as well as Apple Watch.

Arlo launched its new $99 Essentials camera, though it lacks HomeKit at launch. More information became available regarding LifX's new bacteria-killing HomeKit-enabled smart light and how effective it is.

Eve CEO Jerome Gackel had some last-minute travel come up, so Tim Both stopped by in his stead -- his second time on the show. Last time Tim talked through Eve's approach to Thread and this time he was here to talk through the company's new product launches.

Just the week before this podcast Eve launched its new Eve Weather, released a Thread-enabled Eve Energy in the U.S., and announced near availability of the Thread update for the Eve Aqua.

Those looking to sponsor the HomeKit Insider show can reach out to [email protected].
Sign In or Register to comment.