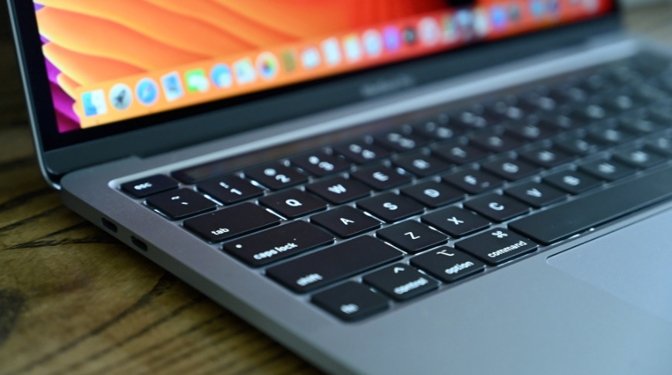 The tech giant previously planned to begin mass production of the two unspecified MacBooks in May or June, Nikkei Asia reports in an English version of a story about iPhone 12 mini production originally published by Nikkei on Wednesday. While an exact timeline was not fleshed out, a push into the second half of the year lines up with expectations aired by analyst Ming-Chi Kuo and other insiders.

Today's report fails to specify which MacBook Pro models will reach the assembly line, though predictions suggest Apple is primed to introduce a 14-inch MacBook Pro and 16-inch MacBook Pro in 2021. Both laptops are anticipated to sport Apple Silicon chips -- potentially second-generation "M1X" or "M2" designs that build on the M1.

According to Kuo, the two upcoming MacBook Pros will benefit from mini LED screens, a redesigned chassis, and the return of MagSafe charging technology. Also making a comeback are expanded I/O options including an HDMI port and an SD card reader, while the much-maligned Touch Bar will be replaced by physical function keys. Many of Kuo's predictions were echoed by Bloomberg in January.

Kuo expects a launch in the third quarter, while others are quoting a debut date sometime in 2021.
«12»