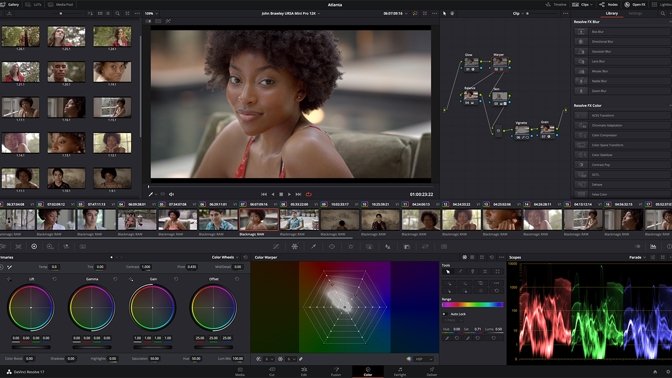 Following the public beta that had launched in November, DaVinci Resolve 17.1 is now available to the public in the official update channel. The update brings full native support for the M1-powered variants of the 13-inch MacBook Pro, MacBook Air, and Mac mini.

The M1-friendly update carries over the 100 new features and 200 improvements from DaVinci Resolve 17. That list includes significant updates to the Fairlight audio workstation and color grading toolset with broader user interface upgrades. 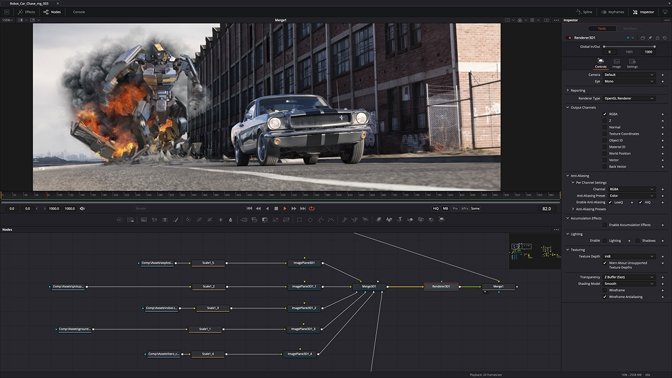