AppleInsider
Posted: March 11, 2021 2:43AM
in General Discussion edited March 2021
The Australian Competition and Consumer Commission this week targeted both Apple and Google in a probe into choice and competition issues related to internet search and preinstalled web browsers. 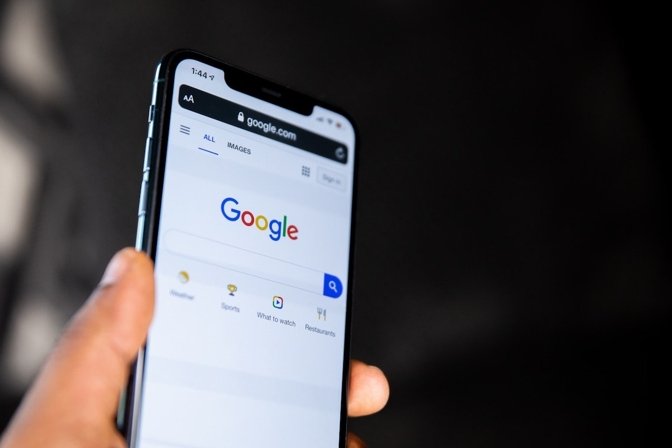 At issue are browsers and search tools that are presented as preinstalled options, a strategy that potentially suppresses consumer choice. As noted in the document, offering a default option on a platform like iOS substantially increases the likelihood that a user will select that product -- and likewise disregard others.

According to Statcounter estimates from cited by the ACCC, Safari is the most used browser on smartphones and tablets in Australia with a 51% share. Google's Chrome follows with 39%, Samsung Internet at 7%, and Mozilla Firefox at less than 1%. Those figures are somewhat flipped on desktop, with Chrome seeing an estimated 62% usage rate, followed by Safari at 18%, Edge with 9%, and Firefox at 6%.

Notably, Google's search services are the default option on Chrome, Firefox, Safari and Samsung Internet, while Microsoft's Bing is the default search engine on Edge.

Tech companies are keenly aware of the effects default apps and services can have on customer engagement. For example, the ACCC points to Google's arrangement with Apple to maintain its standing as Safari and Siri's default search engine. That deal was rumored to be worth $100 million a year in 2010, but has since ballooned to an estimated $9 billion in 2018 and as much as $12 billion in 2019.

"We know that, in general, setting a default option substantially increases the likelihood that consumers and businesses will stick with that option. This can have the effect of reducing competition and consumer choice in the supply of these services," ACCC chair Rod Sims said in statement.

Though not as conspicuous as Google's UI, Apple implements a feature similar to choice screens in iOS 14. Users are able to change the system default browser and search engine in the Settings app.

Other areas of inquiry in the ACCC's discussion paper include widgets, search bars, user interface elements and methods of changing default search services and web browsers.

A report based on responses gathered by the inquiry is expected in September.