AppleInsider
Posted: March 11, 2021 10:39AM
in General Discussion
Apple CEO Tim Cook has tweeted about the "resilience, courage and strength" of the Japanese a decade on from 2011's earthquake, tsunami, and nuclear crisis. 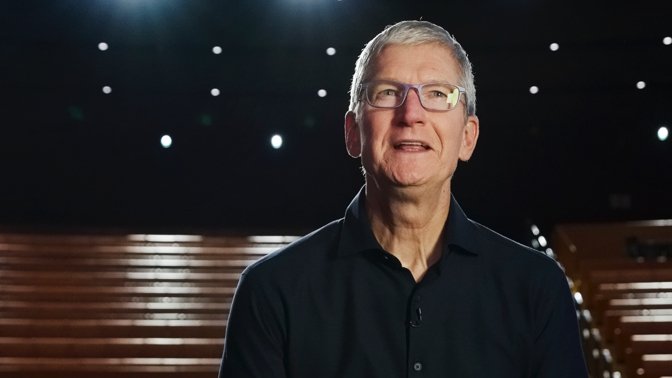 At 12:46 a.m. Eastern, on Thursday March 11, Tim Cook marked the tenth anniversary of the eastern Japan earthquake, tweeting that Apple wants to "honor the lives lost." As he did so, people in Fukushima, Iwate and Miyagi were holding a moment's silence, mourning the more than 15,000 lives lost in the region.

Ten years after the devastating tragedies in Eastern Japan on 3/11, we honor the lives lost. We stand strong with our friends & colleagues in Japan and admire their resilience, courage & strength.

The magnitude 9.0 earthquake hit at 2:46 p.m. local time on March 11, 2011, and caused a tsunami which struck the Fukushima No 1 nuclear plant. A decade on, the radioactivity is still such that there remains a 210-mile no-go zone in the area.

Speaking in 2011, Tim Cook addressed analysts' questions about the impact on Apple's sourcing of components for the iPad 2. He said that the economic effects "pales in comparison to the human impact."