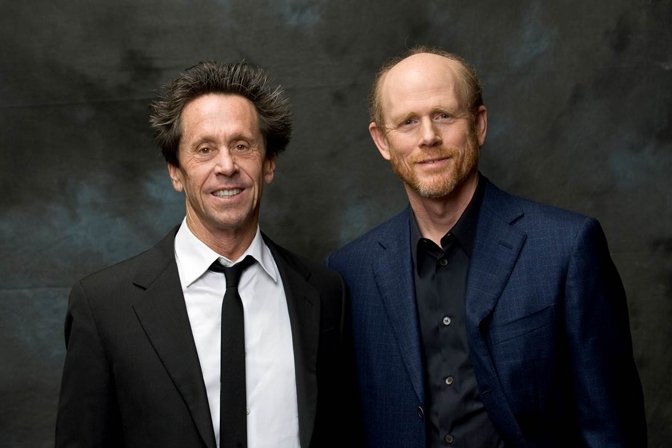 No specific projects were named for the film deal, though it will produce a slate of scripted feature films for Apple's streaming service, The Wrap reports.

In addition to the multi-year film deal, Apple has also extended its existing first-look deal with Imagine Documentaries, which it inked in 2019.

Apple and Imagine have produced several projects since that deal was signed, including documentary "Dads," directed by Bryce Dallas Howard, and "Peanuts in Space: Secrets of Apollo 10." The two companies also have upcoming documentary projects, including "The Supermodels and a new 70th anniversary Peanuts documentary.

Apple has a number of scripted feature films in the works, including "CODA," "Swan Song," and "Killers of the Flower Moon."