Apple security chief calls for bribery charge to be dismissed

AppleInsider
Posted: March 12, 2021 11:30AM
in General Discussion edited March 12
Attorneys for an Apple security executive accused of attempting to bribe a sheriff's office with iPads to get concealed carry permits have called for the corruption probe to be dismissed. 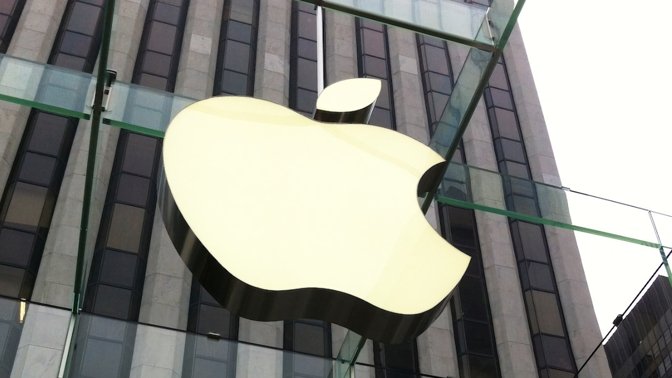 Following the indictment of both Apple Chief Security Officer Thomas Moyer and others, attorneys for the executive have argued that the case "distorted the law," and presented no evidence. Moyer, insurance broker Harpreet Chadra, and more, are accused of offering bribes to Santa Clara Undersheriff Rick Sung and Captain James Jensen.

The alleged bribes of $70,000 iPads were in order to obtain concealed firearm permits.

According to the Santa Clara County District Attorney's Office, four such permits were withheld from Apple until Moyer and Chadra "gave something of value." Reportedly the arrangement was cancelled when the District Attorney seized firearm permit records from the sheriff's office.

Now according to The Mercury News, attorneys for Moyer have filed a motion for dismissal in the Santa Clara County Superior Court, saying that the District Attorney's Office failed to prove bribery. Attorney Mary McNamara claims that the District Attorney's Office has failed to prove bribery, and also gave bad instructions to the grand jury concerning what qualify as a bribe.

"The Santa Clara District Attorney has ignored facts and evidence proving Mr Moyer's innocence," said McNamara in a statement, "and they have distorted the law to be able to drag him into this case."

The motion filing itself refers to how although the permits were withheld from Apple for two months, they were in fact processed before the alleged bribery.

"[Prosecutors] failed to grapple with the fact that there was zero urgency to obtaining the CCWs for security personnel in light of other security developments at Apple Park," says the motion filing. "Nothing explained the sheer improbability of Mr. Moyer, Apple's Head of Global Security, abandoning decades of principled business conduct, to 'bribe' two Sheriff's deputies."

The case is part of a larger one concerning multiple bribery charges against Undersheriff Sung and Captain Jensen, which is continuing.

Apple has not commented on the new motion, but in November 2020, did respond to Moyer being charged.

"We expect all of our employees to conduct themselves with integrity," said an Apple spokesperson. "After learning of the allegations, we conducted a thorough internal investigation and found no wrongdoing."